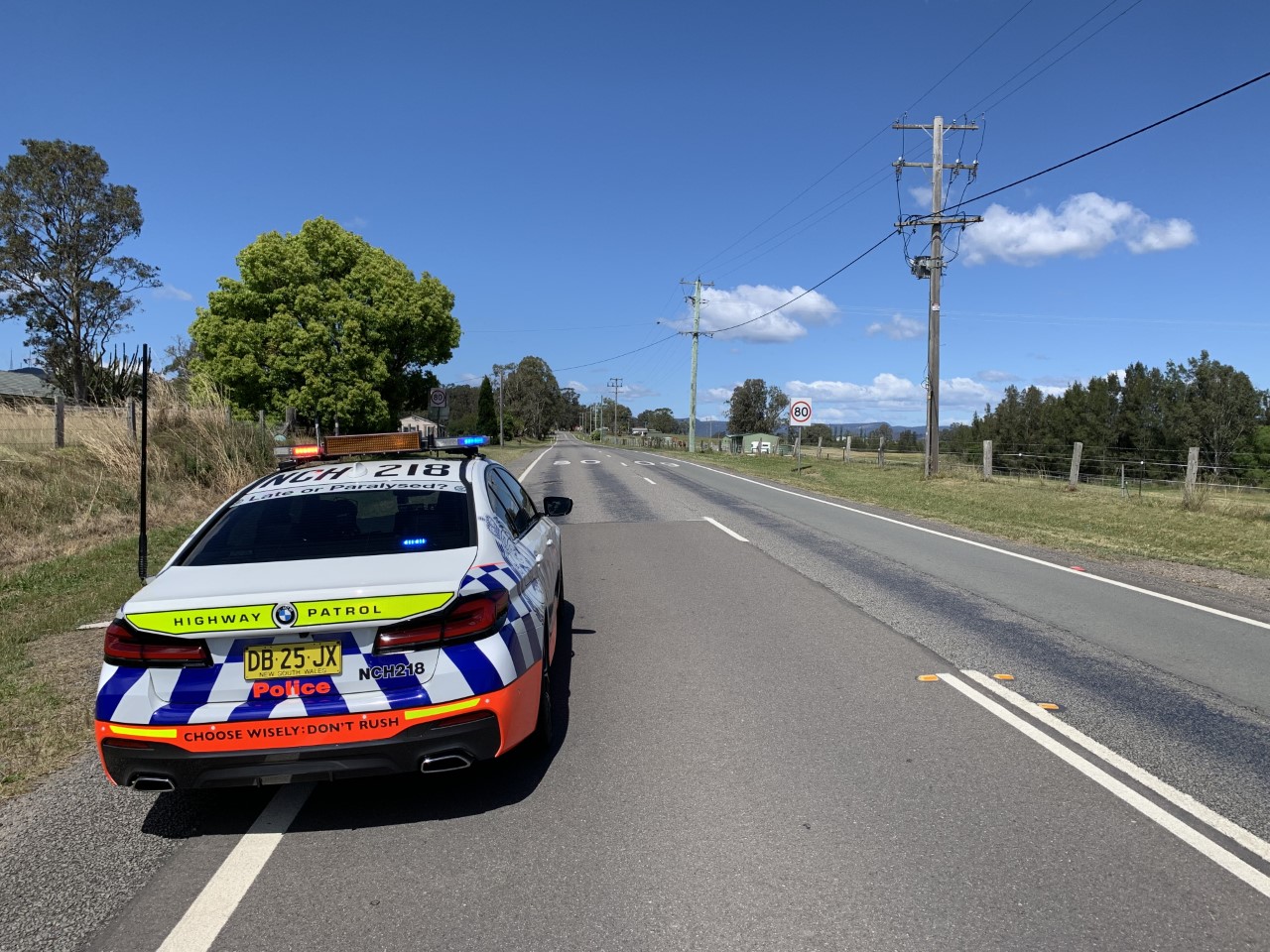 A driver has died, after his car crashed into a tree at Buchanan this morning.

At around 8.30am, emergency services were called to George Booth Drive between John Renshaw Drive and Richmond Vale Road.

The man, believed to be aged in his 40s, is yet to be formally identified.

Police have set up a crime scene and started an investigation into crash.

Drivers are urged to expect delays.