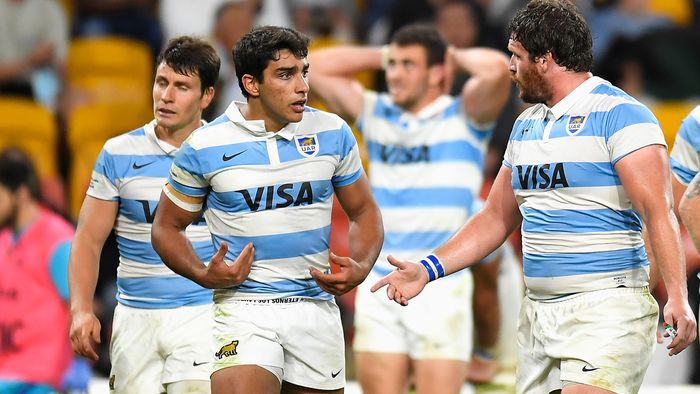 The Argentina players and officials that travelled to New South Wales will not be allowed to play in the final round of the Rugby Championship.

Six Pumas and two team management staff paid a visit to Byron Bay on Wednesday, September 29, before being stopped at the Queensland border.

SANZAAR says the team members and staff “crossed the border on their scheduled day off without the permission of the tournament and without seeking clarity on their ability to re-enter Queensland.”

Those members will now remain in New South Wales until the squad flies home to Argentina.

The Australia versus Argentina match will go ahead at CBUS Stadium on October 2, with the remaining squad members still eligible to play.