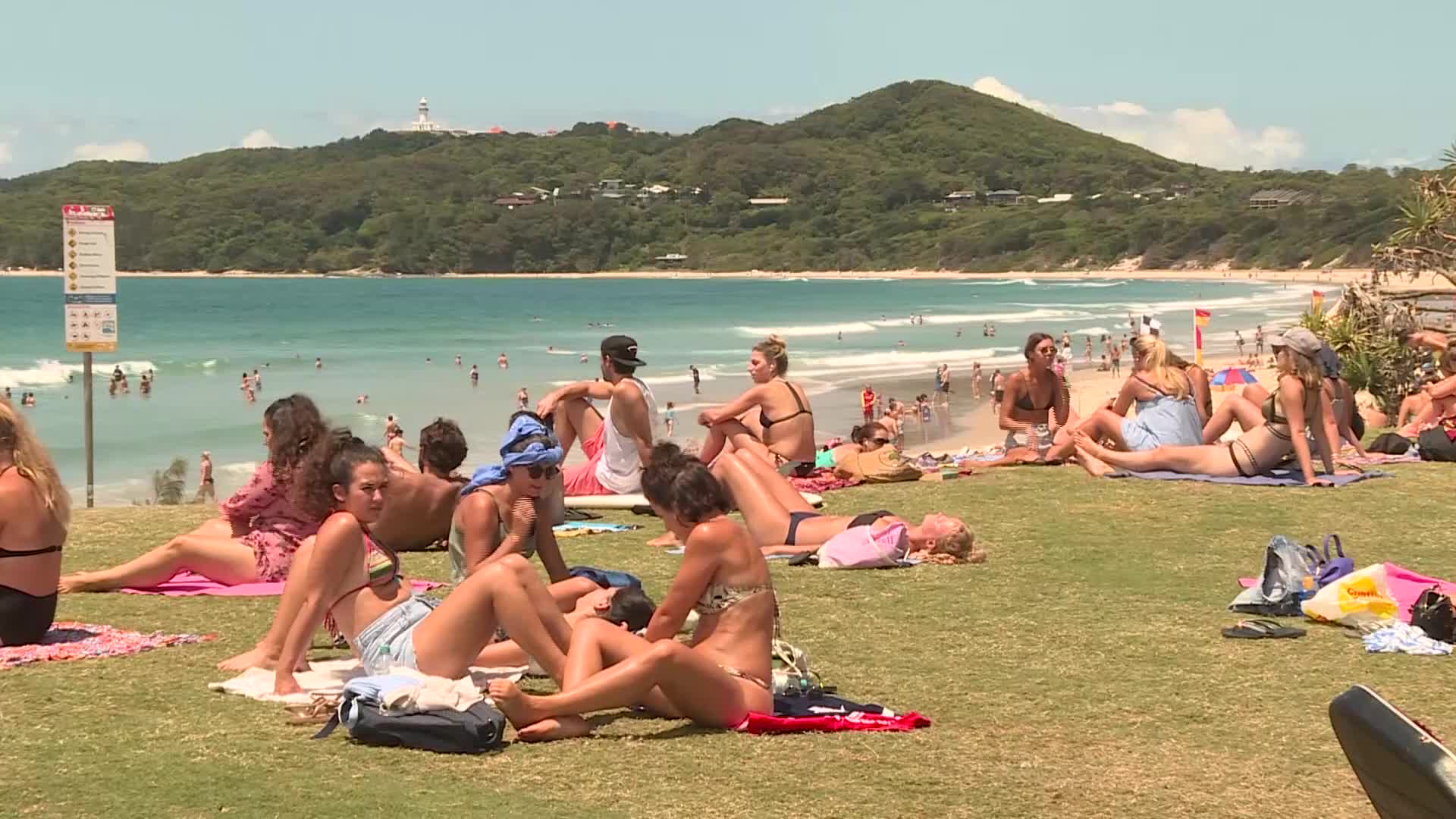 A 21-year-old woman has resisted arrest and attempted to flee police following a beach party at Byron Bay overnight.

The woman allegedly bit an officer on the hand and while being escorted to Byron Bay police station wrapped her legs around a female senior constable, causing both to fall to the ground.

Methylamphetamine was also allegedly found in her possession.

She was also issued a $3000 infringement notice for not complying with health orders.

The 21-year-old was granted bail and will appear at Byron Bay Local Court on Monday.

Police initially received reports of a party with loud music in the sand dunes behind Belongil Beach.

Around 25 people fled into nearby bushland when officers arrived.

Three others were each issued $3000 fines for not complying with the health orders.

A MAN HAS DROWNED AT A CENTRAL COAST BEACH