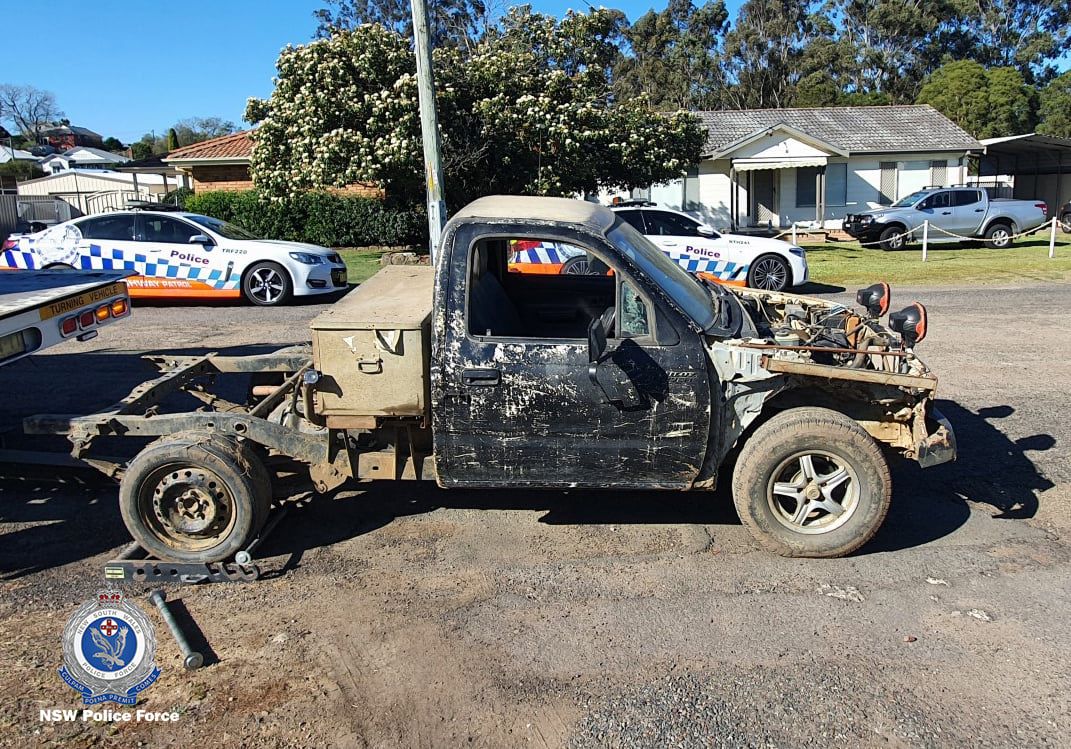 A man’s been charged as part of an investigation into dangerous driving offences and burnouts at Cessnock.

On September 22, a member of the public alerted police to a driver allegedly doing burnouts at Bellbird in a white Toyota Hilux – spray painted black – in the early hours of the morning.

A 28-year-old man was arrested and charged with 14 offences including driving with a disqualified licence, unlawful possession of number plates, driving recklessly and possession of prohibited drugs.

He was granted bail to appear in the local court on October 13. 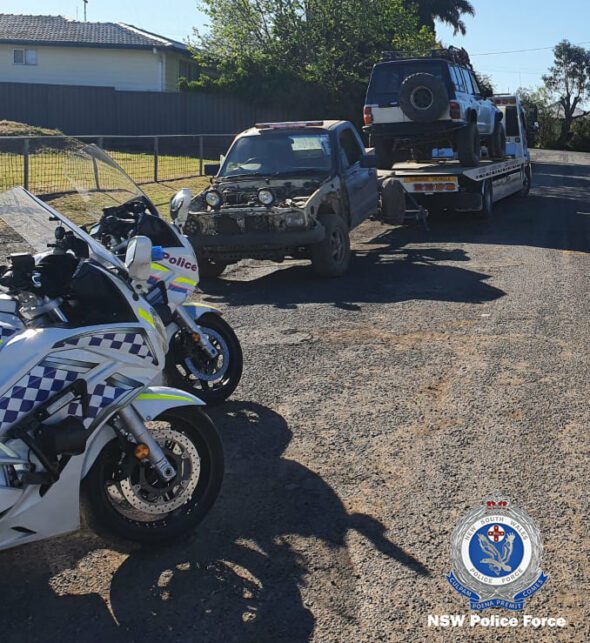 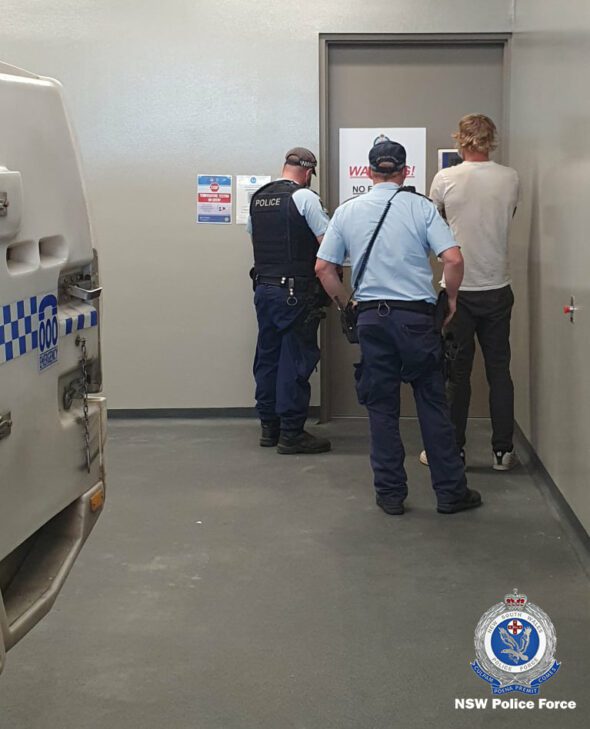 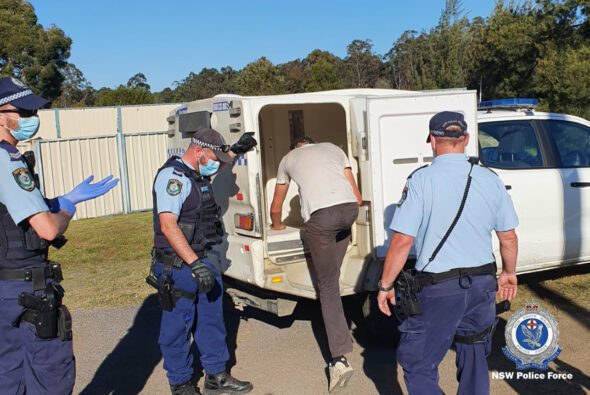