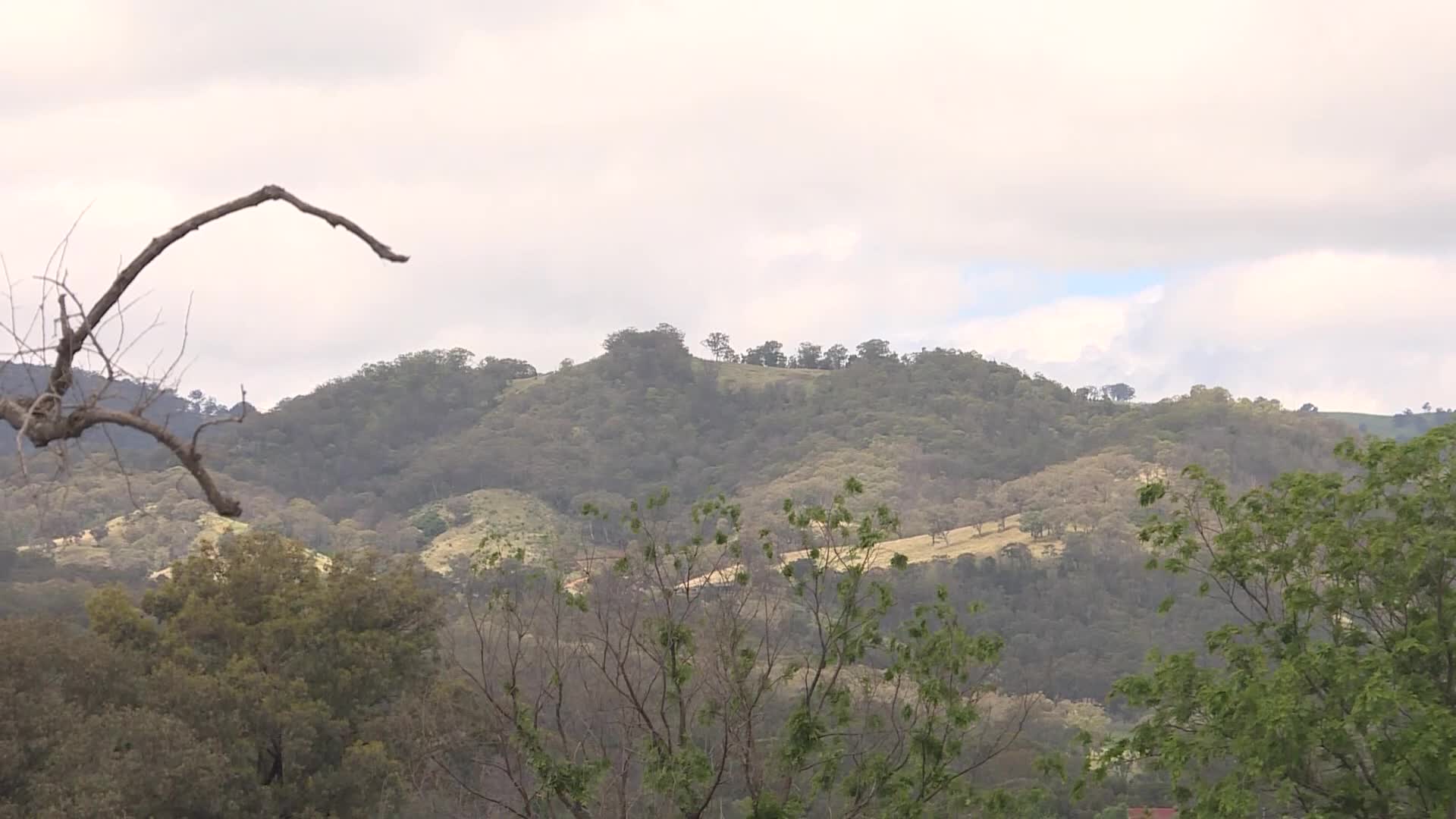 Fewer wind turbines will be built, if the Hills of Gold Wind Farm development is approved.

Seventy turbines were originally planned, but proponent – ENGIE has cut this by five.

That’s not the only change.

The changes have seen ENGIE push back its response to public submissions to October.

CLEAN UP WELL UNDERWAY IN GUNNEDAH

AMBULANCE STATION BUILD PUSHED BACK TO 2022