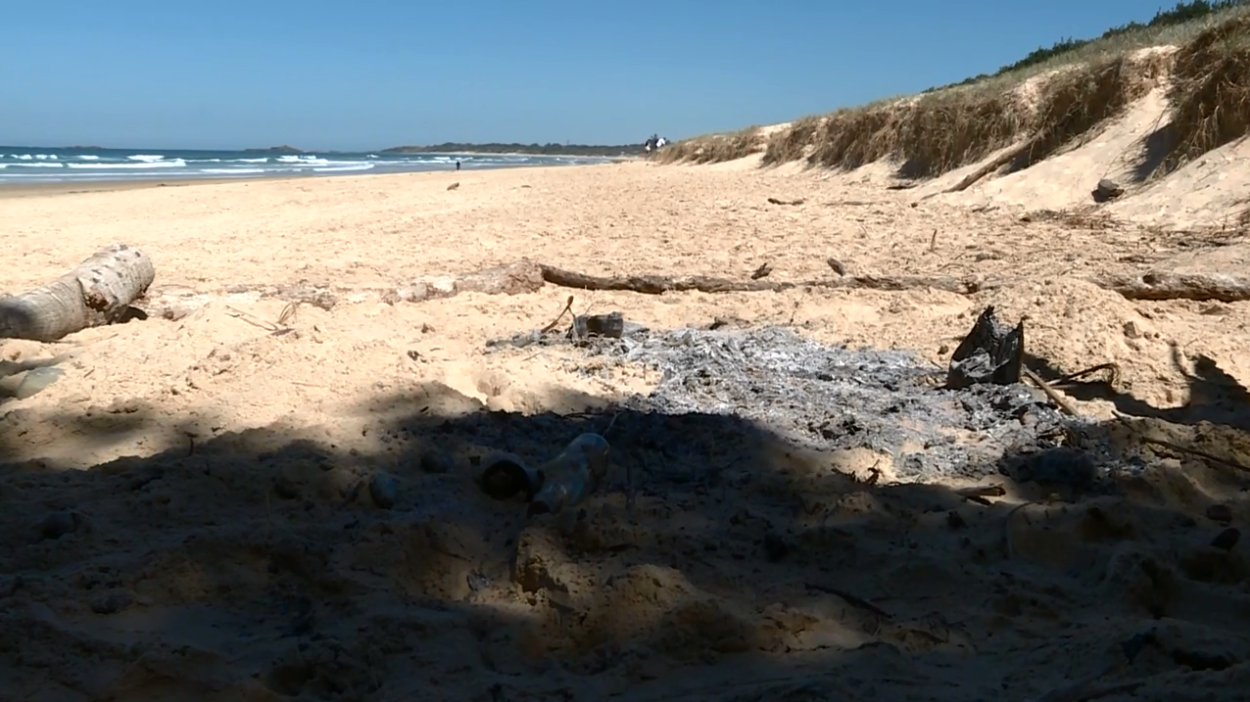 A teenage boy is fighting for his life in hospital after being stabbed during a fight at a beach party on the Mid North Coast.

Emergency services were called to First Avenue at Sawtell around 8pm on Sunday and found a 16-year-old boy who had been stabbed multiple times. 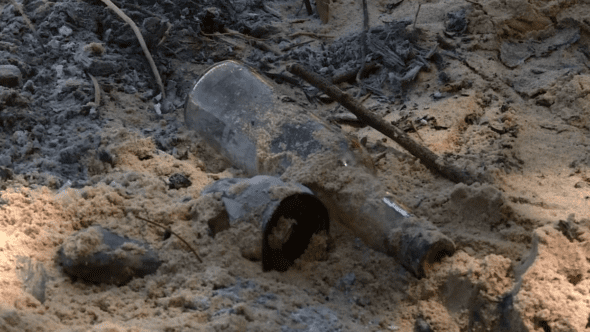 It’s believed a group of around 100 young people were gathered at Murrays Beach when the fight broke out.

A nearby resident told NBN News it’s been very upsetting for the community.

“There was a lot, a large number of young children running up the street, some aged as young as 14,” said the First Avenue resident.

“They were quite distressed. They saw the altercation and a boy being stabbed. Some of them were quite traumatised.”

“We’ve lived in this quiet street for over 25 years and it’s quite sad that this has happened.” 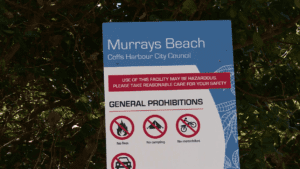 The injured teenager was treated at the scene by paramedics, before being taken to Coffs Harbour Base Hospital in a critical condition.

Police have established a crime scene and have begun investigating the stabbing.

As inquiries continue, officers are urging anyone with information about the incident, or who may have mobile phone footage, to come forward.

HUNTER TEEN FIGHTS FOR HIS LIFE IN HOSPITAL AFTER BONFIRE ACCIDENT