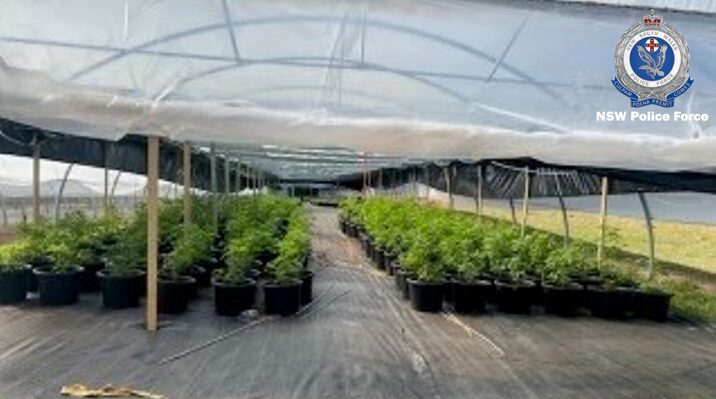 A fire has sparked an investigation into a large hydroponic setup on the state’s Mid North Coast.

While fighting a fire at a rural property in Turners Flat on Sunday afternoon, emergency services made a surprising discovery. 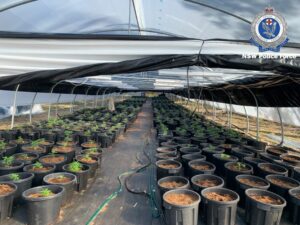 Police found several greenhouses on the Willi Willi Road property which contained around 2000 cannabis plants, with the potential street value of around $6 million.

Fire and Rescue NSW, NSW Rural Fire Service and National Parks and Wildlife Service crews all worked to contain the blaze, which also spread to nearby bushland.

A crime scene has been established and officers were on site today, dismantling the large hydroponic setup.

Police have opened an investigation and are asking anyone with information to contact Port Macquarie Police or Crime Stoppers on 1800 333 000.

HUNTER TEEN FIGHTS FOR HIS LIFE IN HOSPITAL AFTER BONFIRE ACCIDENT