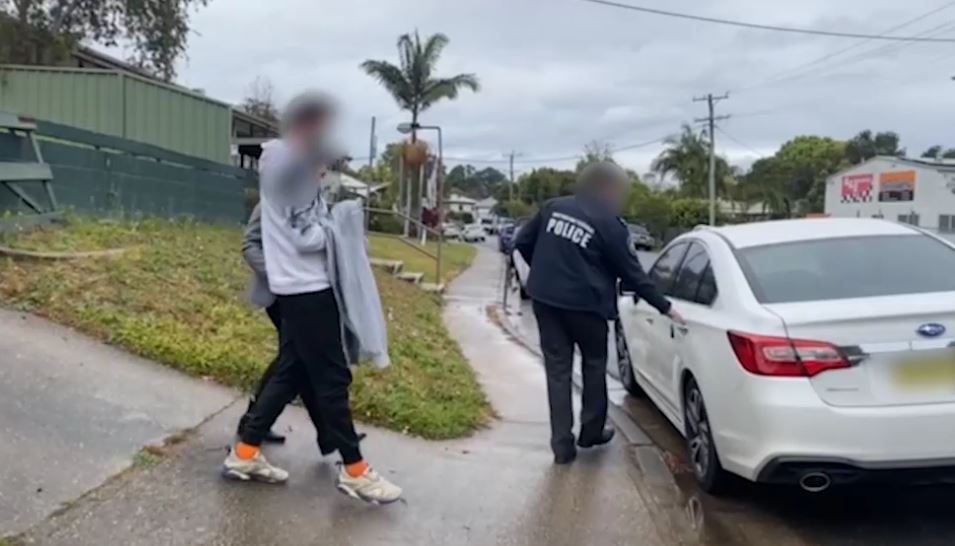 Police have searched the home of a Macksville man, allegedly involved in the distribution of child abuse material on Kik social media.

A search warrant was executed yesterday – with two laptops, a mobile phone, a hard disk drive and a memory card seized.

The 30-year-old was arrested and charged with four counts of possessing child abuse material accessed or obtained using a carriage service.

He was also charged with three counts of using a child under 14 years for the production of child abuse material.

The man was refused bail at Kempsey local court, where he will re-appear in November.

HASTINGS MANUFACTURER CALLS FOR SAFETY FEATURES TO BE MADE MANDATORY