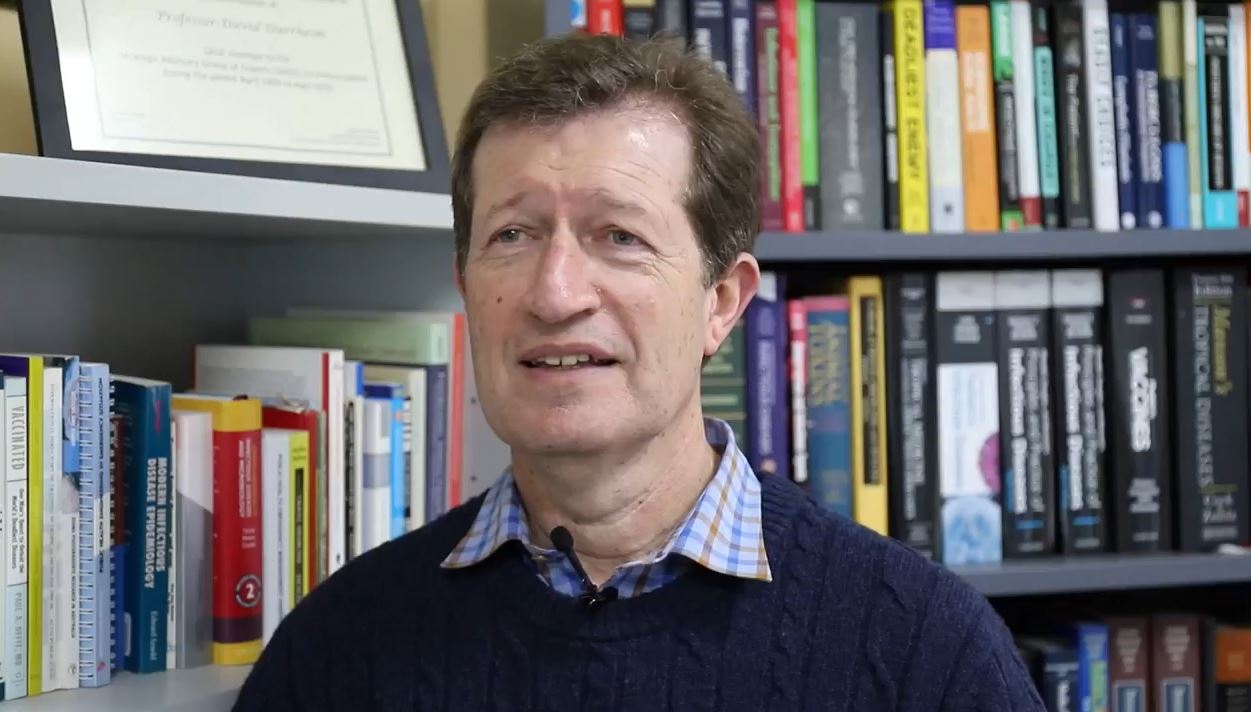 27 cases were recorded across the Hunter overnight, the highest figure since the Delta outbreak began.

It’s a “source of concern” for the Hunter New England Health District, which earlier this week predicted a spike in cases.

“Unfortunately the predictions we made about two days ago have come to fruition,” Public Health Controller Dr David Durrheim said.

22 are linked to known infections including 13 linked to clusters at Mayfield and Tenambit. 12 were infectious in the community.

These cases take the district’s total to 351 since the beginning of this outbreak. Of those, 201 cases remain active.

The highest daily case number recorded in the LDH was 31 confirmed cases in March 2020.