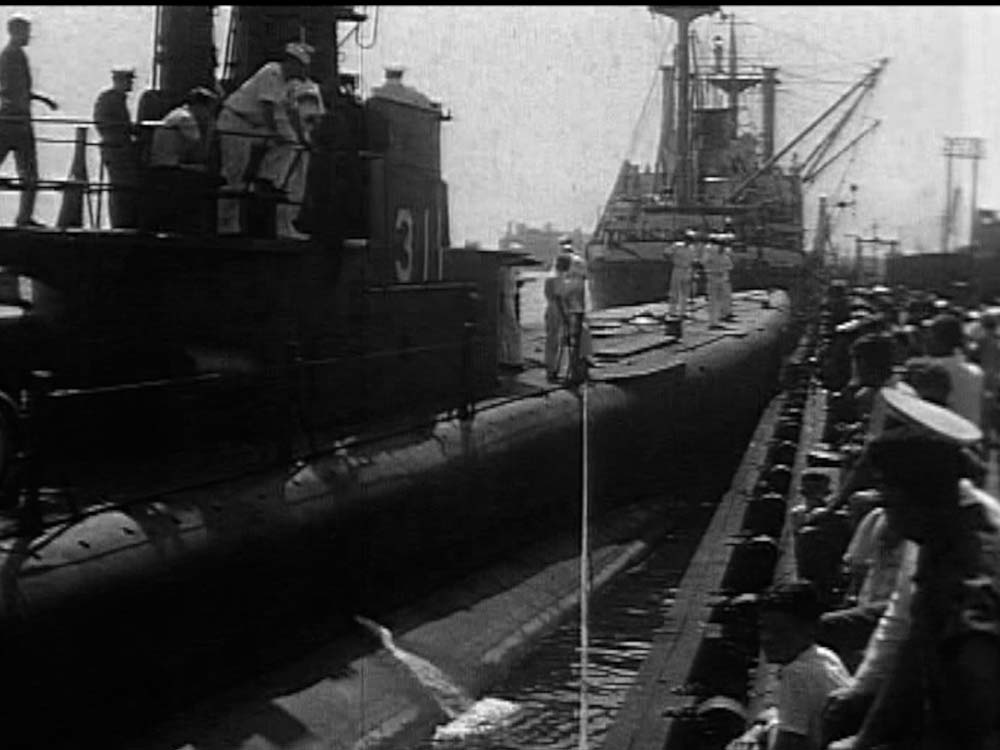 It was the time a decorated WWII veteran visited Newcastle.

The USS Archerfish docking in December, 1963, for a rest and recreation break.

The 1943 US Navy sub was best known for sinking Japanese aircraft carrier, Shinano, in 1944.

At the time, the largest warship sunk by a submarine.

During the Newcastle visit, lucky locals boarded the vessel, riding the waves in heavy seas.

It was a voyage to remember, filmed by NBN news cameraman, Mike Leyland.

Just five years after this grand day out, and by then decommissioned, the sub went to the bottom off California, used by the US Navy for target practice.

A watery grave for a wartime hero.

One that briefly, called Newcastle home.

SWANSEA CHANNEL DREDGING PUSHED BACK TIL NEXT YEAR