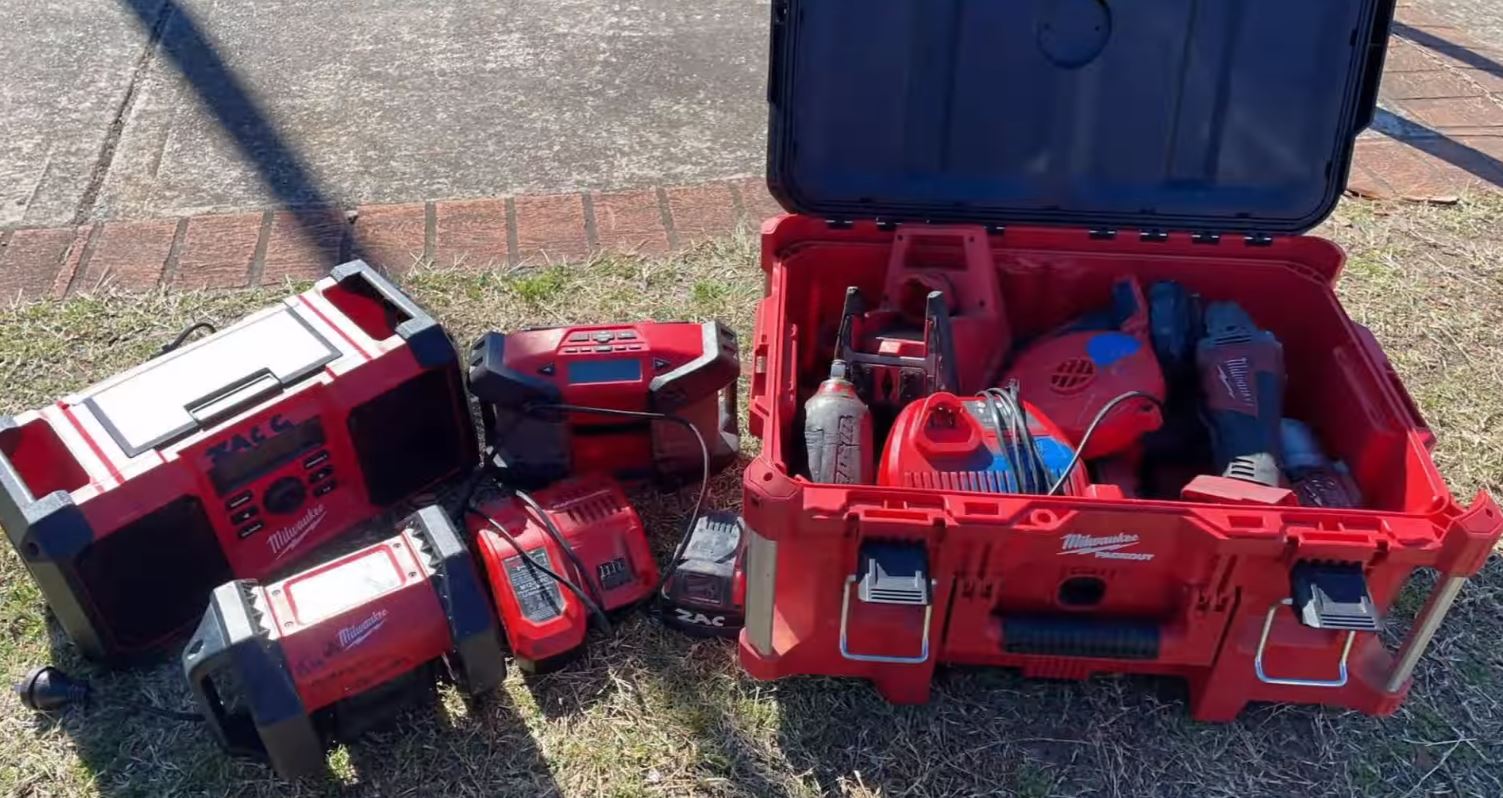 A man has been charged with a string of offences, following a spate of thefts across Thornton over the last year.

In August, police siezed a large amount of property, including four motorbikes and a several expensive power tools.

Police allege he was involved in an aggravated break and enter and a police pursuit – he’s now been charged with 25 offences.

“We equate this stolen property to be quite an expensive haul.”

Investigations are ongoing, and police are encouraging anyone with further information to come forward. 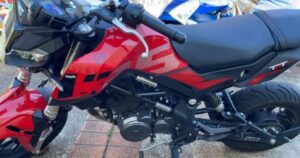 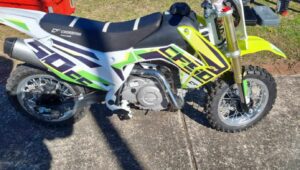 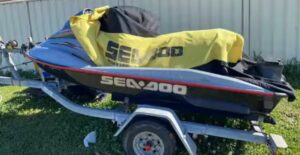 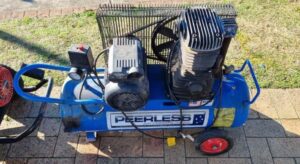