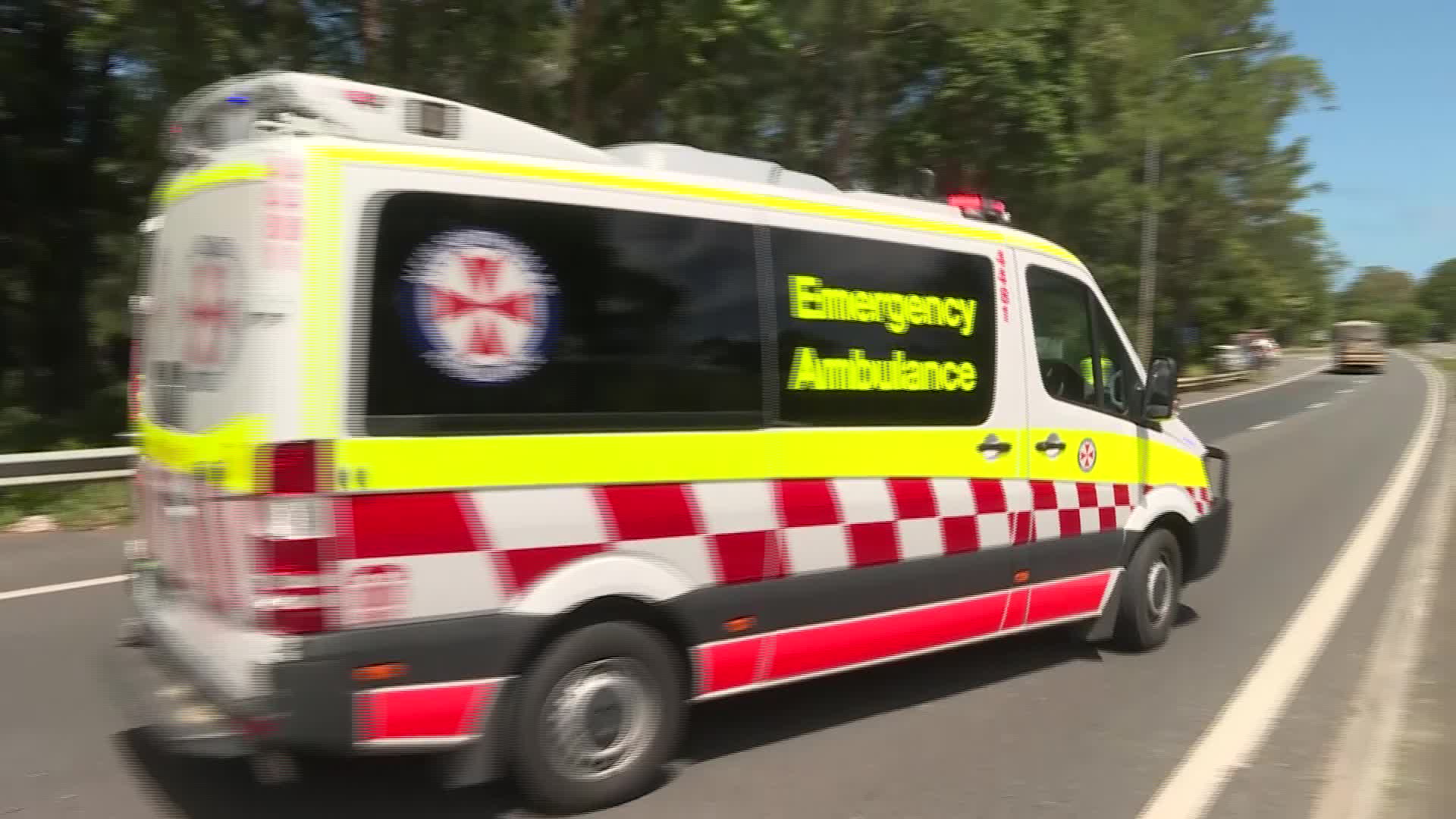 A surfer has died after being pulled from the water at Byron Bay yesterday afternoon.

An off-duty paramedic, together with local police, started CPR on the man before paramedics arrived.

Despite their efforts, the 57-year-old man died at the scene.

Officers attended and will prepare a report for the Coroner.