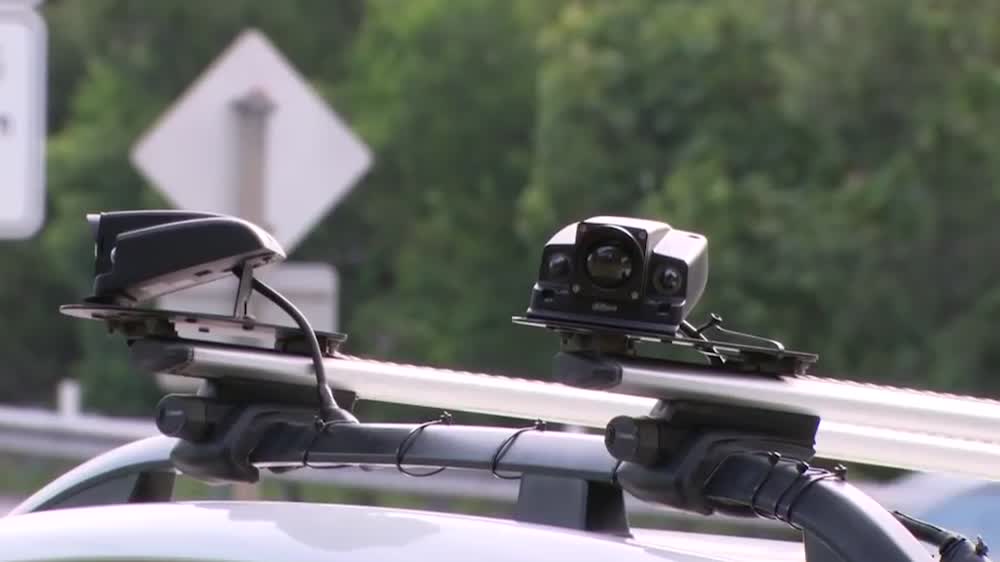 The stats are in on just how much Lismore drivers have paid in speeding fines over the last six months.

It’s a major increase compared to the six months prior – up nearly 600 per cent.

The spike is due to warning signs for mobile speed cameras being removed.

The state government backflipped on the removal this week.