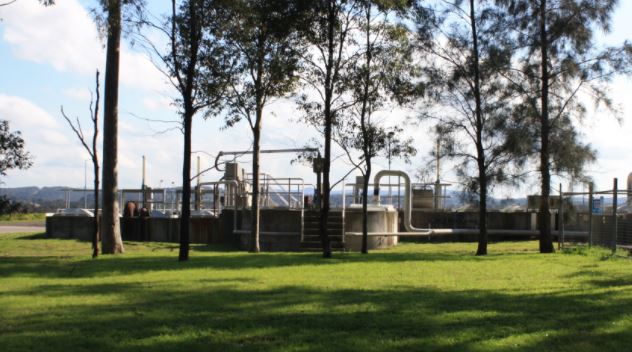 New South Wales Health has confirmed traces of COVID-19 have been found at two Newcastle waste facilities (Burwood Beach and Shortland) and low levels of the virus at a Belmont waste facility.

Anyone in the Hunter region or Mid North Coast with symptoms is urged to get tested.

It comes after the state recorded 233 new locally acquired cases of the virus overnight. Of those cases, 103 are linked to a known case or cluster, 79 are household
contacts, 24 are close contacts, and 130 cases are under investigation.

In total, NSW Health’s sewage surveillance program has detected fragments of the virus that causes COVID-19 in sewage systems in Newcastle, the Central Coast, Mid North Coast and Central West.

None of these have known cases of COVID-19 living in any of the areas they serve.

Suburbs included for each waste facility:

The Coffs Harbour sewage treatment plant serves about 57,400 people from the urban areas of Coffs Harbour, while Bonny Hills serves around 7,010 residents of Lake Cathie and Bonny Hills in the Port Macquarie-Hastings Local Government Area.