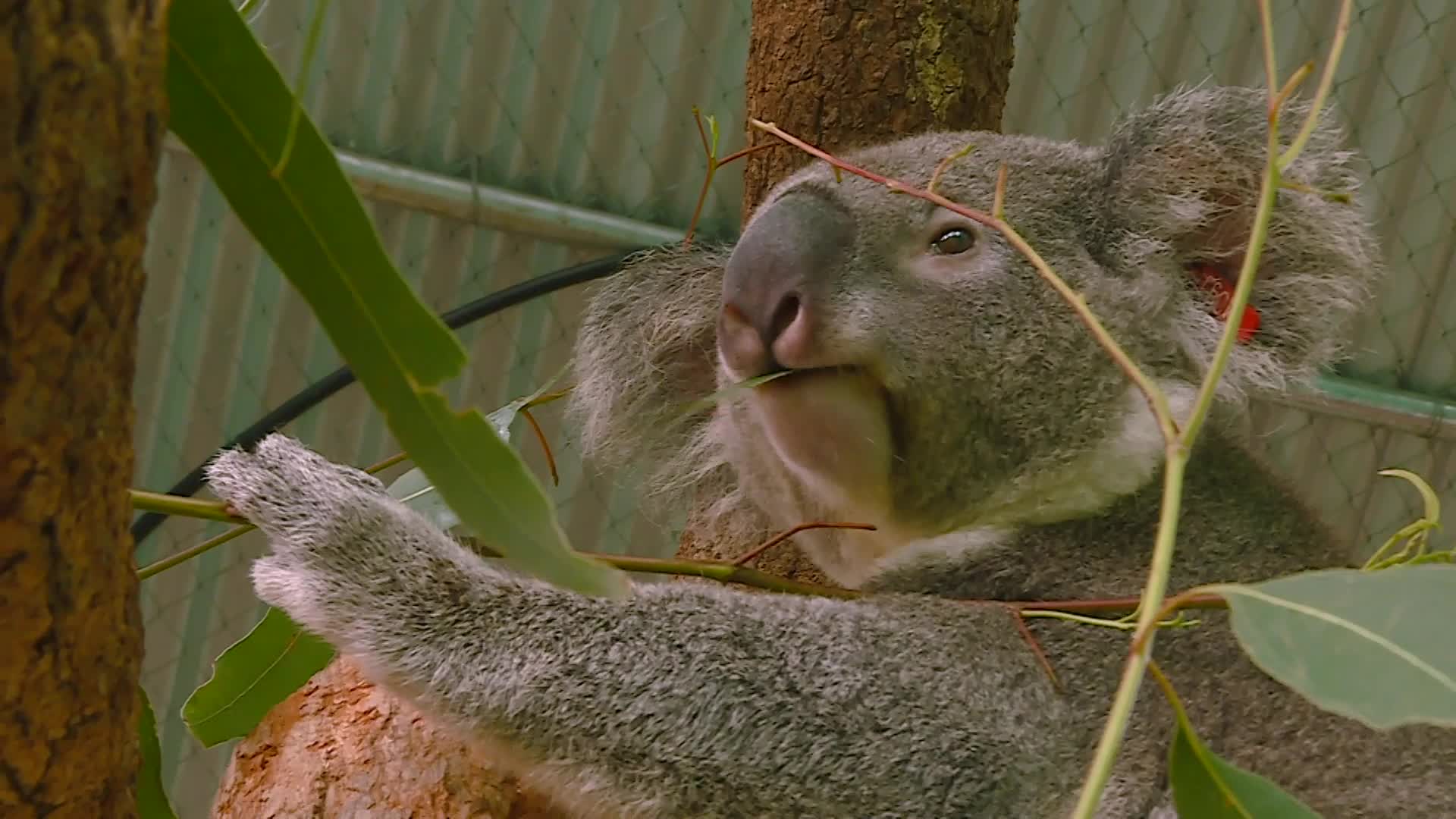 Wildlife carers are mourning the loss of a very special koala.

5-year-old Triumph became well-known in Lismore – arriving at the Friends of the Koala sanctuary in 2017, after he was born with just three feet.

He received a world-first prosthetic foot only five months ago.

But carers noticed his health severely decline in the last six weeks.

Carers say Triumph enjoyed a rich life at the sanctuary, and he’ll be dearly missed.