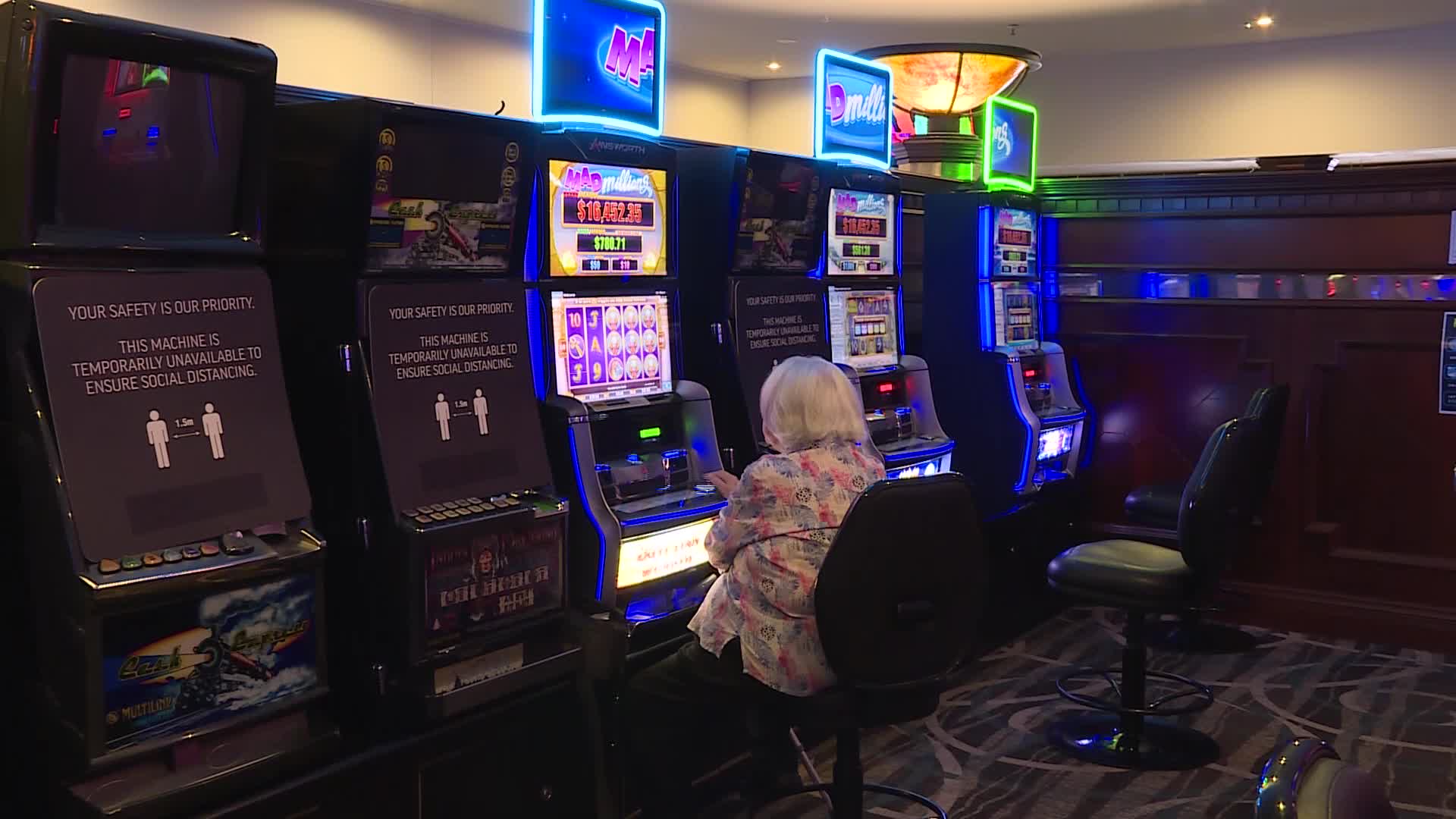 Tamworth’s poker machines have raked in more than $6 million in the last three months, according to the latest Liquor and Gaming figures.

ABOVE NORMAL GRASSFIRE THREAT FORECAST FOR THE REGION

AGQUIP CANCELLED FOR 2021, ORGANISERS MOVING AHEAD WITH 2022 EVENT