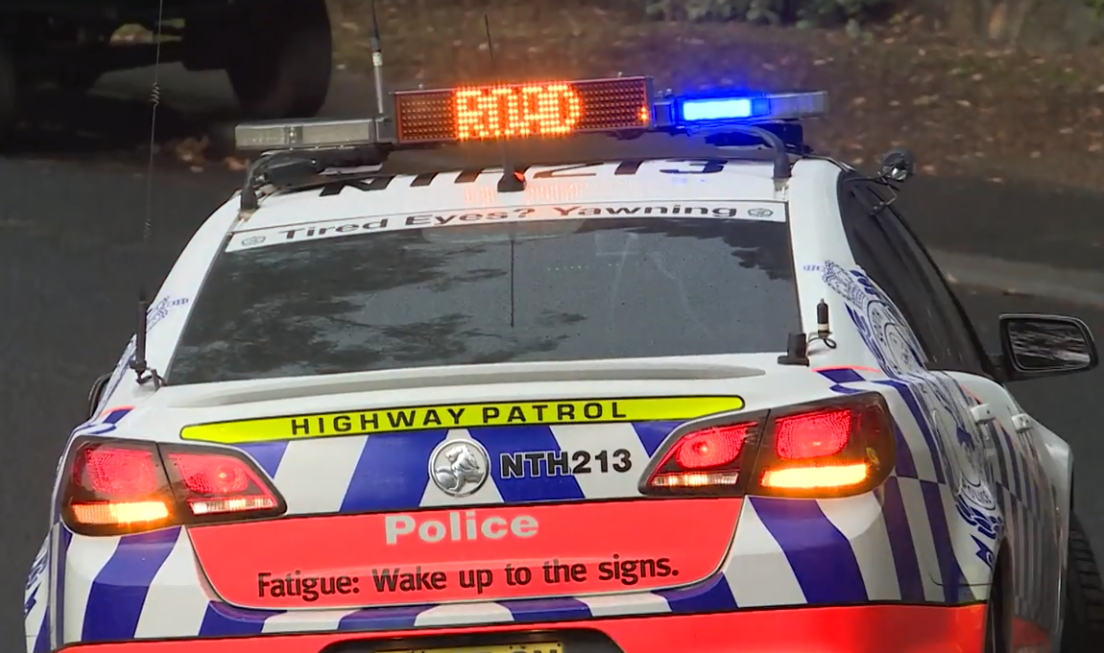 A woman has been charged with high-range drink driving after she was allegedly caught more than six and a half times over the legal limit in the Hunter.

Police received a tip off from the public, after the woman was reportedly seen driving a black Audi in a dangerous manner.

Officers say they stopped the vehicle after they saw the car swerve and hit a gutter on Nelson Bay Road at Williamtown.

The 31-year-old returned a positive roadside breath test and was arrested and taken to Raymond Terrace Police Station.

She underwent a breath analysis and allegedly returned a reading of 0.337.

The woman’s licence was suspended, and she will front Raymond Terrace Local Court on Monday.