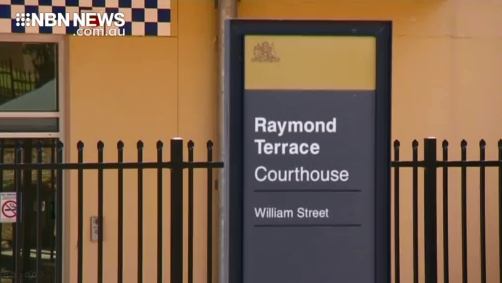 A third man will face court today over an alleged assault where a man was struck several times with a tomahawk in the Hunter region last week.

Detectives from Port Stephens-Hunter Police District, assisted by officers from the Queensland Police Service, travelled to the Sunshine Coast and arrested a 23-year-old man about 3pm on Tuesday.

On July 13, a 28-year-old woman and a 35-year-old man were assaulted inside their home on Alliance Street, East Maitland.

The man was struck several times with a tomahawk.

He contacted emergency services, while the group left the scene.

The 35-year-old was taken to John Hunter Hospital for back injuries; he’s since been released.

The 23-year-old was taken to the Maroochydore Magistrate’s Court where detectives applied for and were granted his extradition to New South Wales.

Yesterday, he was taken to Raymond Terrace Police Station and charged.

Investigations into the incident are ongoing.

‘PUPPY FARMS’ STILL BEING SNIFFED OUT ACROSS THE STATE