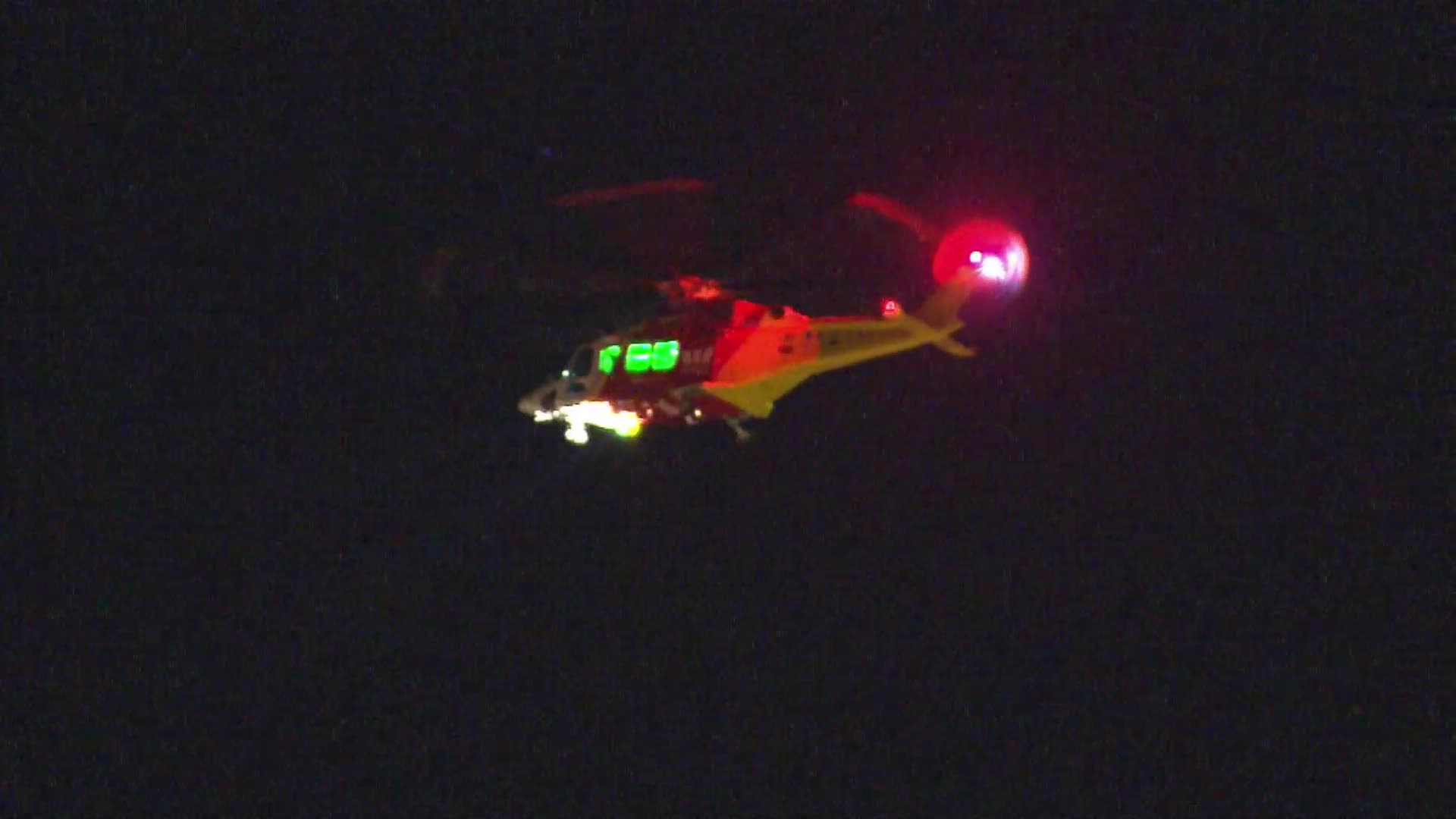 A man is fighting for life in hospital after being hit by a car in Byron Bay.

The 62-year-old pedestrian was walking along Byron Street last night, when he attempted to cross Fletcher street.

He was then struck by a Toyota Station wagon.

He was airlifted to Gold Coast University Hospital in a critical condition.

The female driver was taken to Byron Bay Hospital for mandatory testing.

Police are still piecing together what happened, and are encouraging anyone with information to come forward.

WETTEST DECEMBER IN MORE THAN 100 YEARS FOR NORTH COAST TOWNS

ANGER OVER PAID PARKING AT HOSPITAL