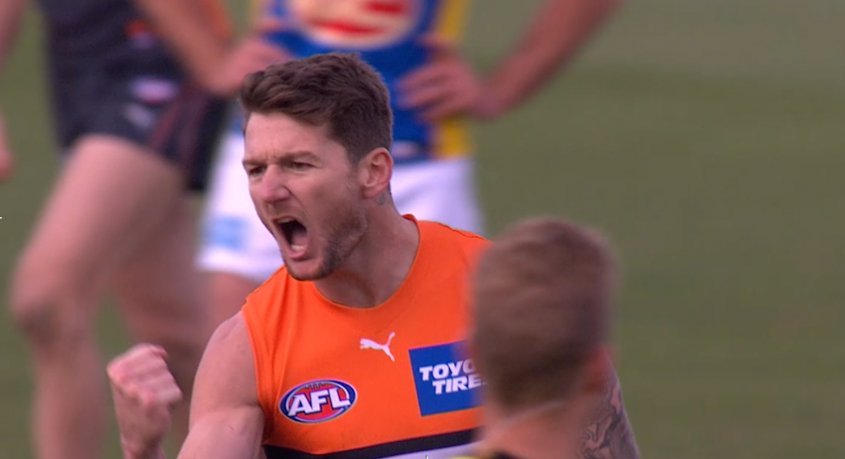 GWS might have gone down against the Gold Coast, harming its finals chances, but the Central Coast’s Daniel Lloyd played a pivotal role in the Giants forward line.

The 29-year-old kicked a goal in difficult windy conditions to draw level in the third quarter.

He also had 14 disposals, but his side was beaten by one-point, in a frantic finish in Ballarat.

The former Killarney Vale Bomber has now played 60 games and is closing in on 50 goals, since his debut in 2017.

MARINERS SINK ACROSS THE TASMAN