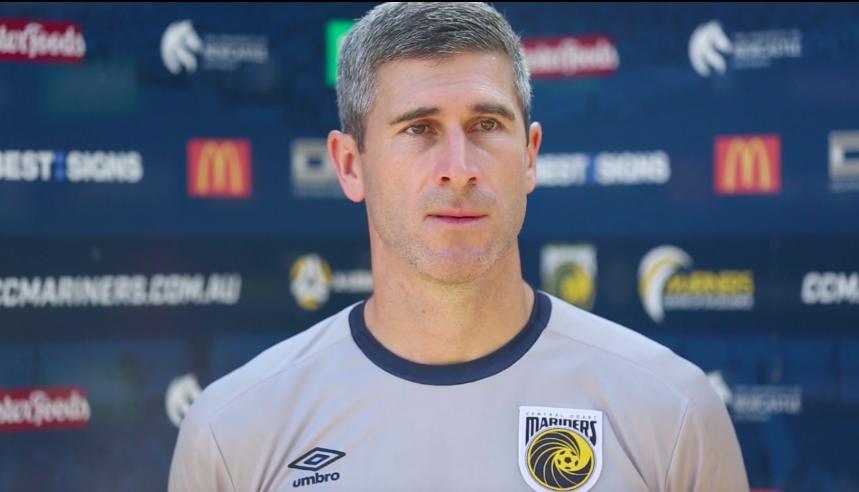 As speculated on NBN a fortnight ago, a club legend has scored the Mariners top job, with former Captain Nick Montgomery named Head Coach.

He played more than 100 games for the yellow and navy…and was instrumental in its premiership campaign in 2013.

The 39 year-old also guided the club’s NPL and Youth-League sides to a Championship double last season.

In that time, he has overseen the development of some outstanding talent, including Alou Kuol, Matt Hatch, Dan Hall and Jordan Smylie.

Monty has signed a two-year deal.

AFL STRONG AS EVER FOR CENTRAL COAST TRAILBLAZER

ISSUES IN TCR ROUND THREE FOR LUKE KING