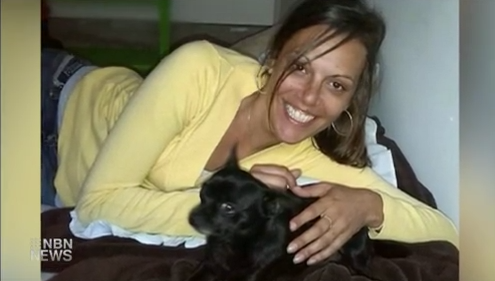 Sayle Newson will appeal his conviction for the murder of Hunter mother Carly McBride.

Newson was found to have killed Ms McBride, shortly after she left her ex-partners home at Muswellbrook in 2014, and dumped her body near Scone. Her remains weren’t found for almost 2 years.

NBN News can confirm Newson’s solicitors have lodged a notice of intention to appeal.

Sentencing for Newson is set down for September.