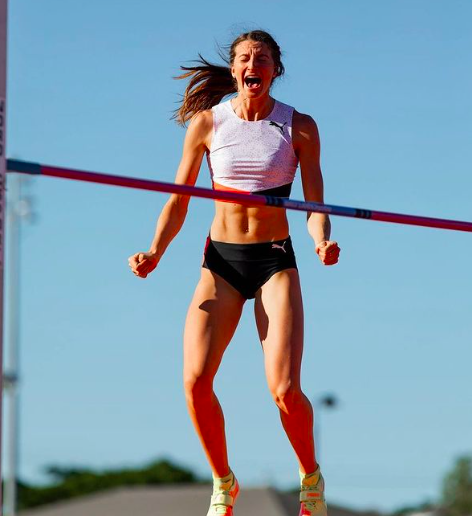 The 24 year-old departed last night for Germany, where she scored an outstanding win late last year.

McDermott created history in April – setting a new Australian record with a leap of two-metres.

She arrives in Tokyo for her first Olympic Games July 22nd.