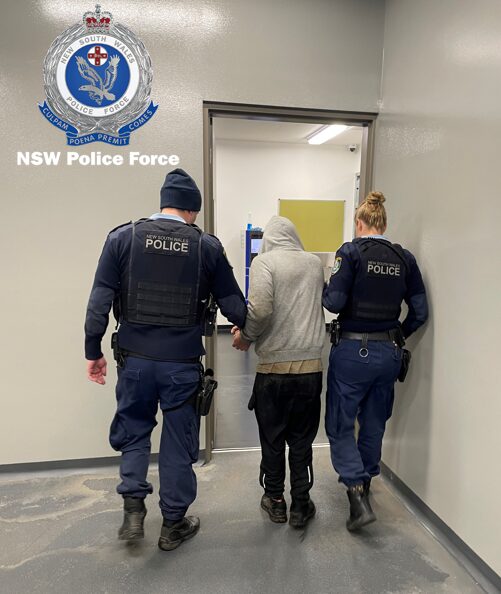 A Cessnock man and woman have been charged after a police pursuit through the Hunter overnight.

Officers were patrolling Old Maitland Road when they noticed a Subaru Forester speed away from them.

Police chased after the car when it failed to stop – the Forester reaching speeds of up to 110kmph in a 80kmph zone. 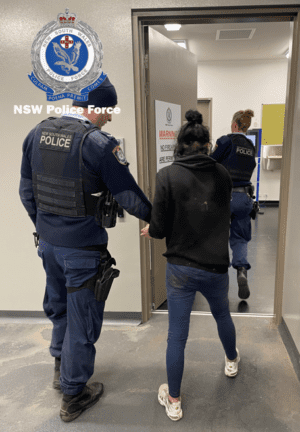 The driver then lost control, crashing into a tree on Lomas Lane at Nulkaba.

Officers say the man and women inside ran away into nearby bushland, sparking a search using the Dog Unit.

The pair, a 38-year-old man and a 21-year-old woman, were tracked down two kilometres away in farmland on Ironbark Lane.

They were arrested and charged with entering a prescribed premises of any person without lawful excuse.

The car was also searched – police seizing a number of items including a balaclava and two mobile phones.

The woman was also charged with five outstanding arrest warrants and was refused bail to appear at Cessnock Local Court today.

The man was given conditional bail to appear before Cessnock Local Court in July.

THE M1 EXTENSION THAT WILL TRANSFORM A HUNTER BOTTLENECK