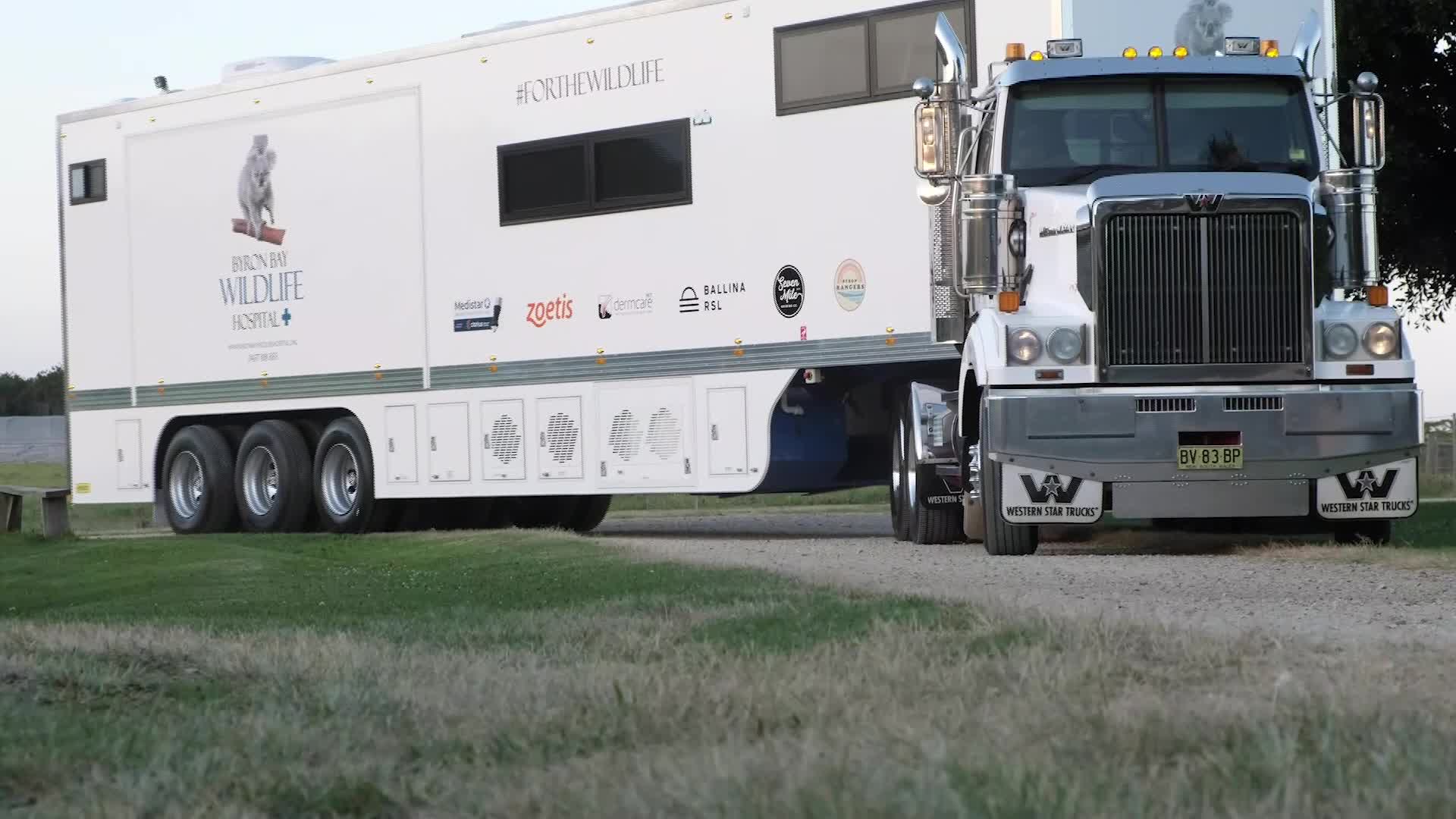 Byron Bay’s Wildlife Hospital has welcomed plans by the State Government to phase out single-use plastics over 12 months once legislation is passed.

“A couple of weeks ago we had newborn turtles coming in that are only three to five days old and they are already ingesting plastics – so one of the first foods that they are finding in the ocean is microplastic and that is just awful,” Dr Talbot said.

The hospital, which runs entirely on donations, is open weekdays and can be found across the road from the Cavanbah Centre.