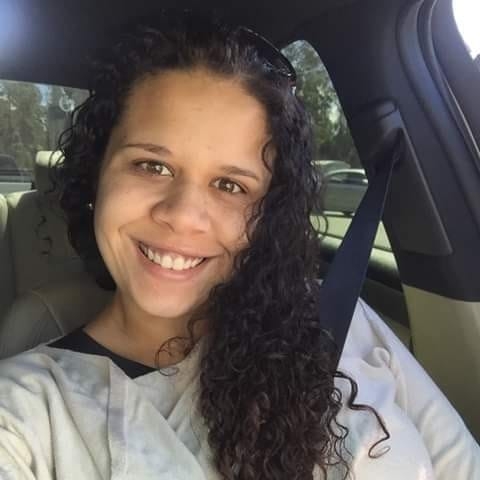 A woman has been acquitted of murdering a man at Raymond Terrace last year.

Lily Ridgway was on trial in Sydney Supreme Court, accused of fatally stabbing 27-year-old Jason Adams outside a house in February, but claimed she was acting in self defence.