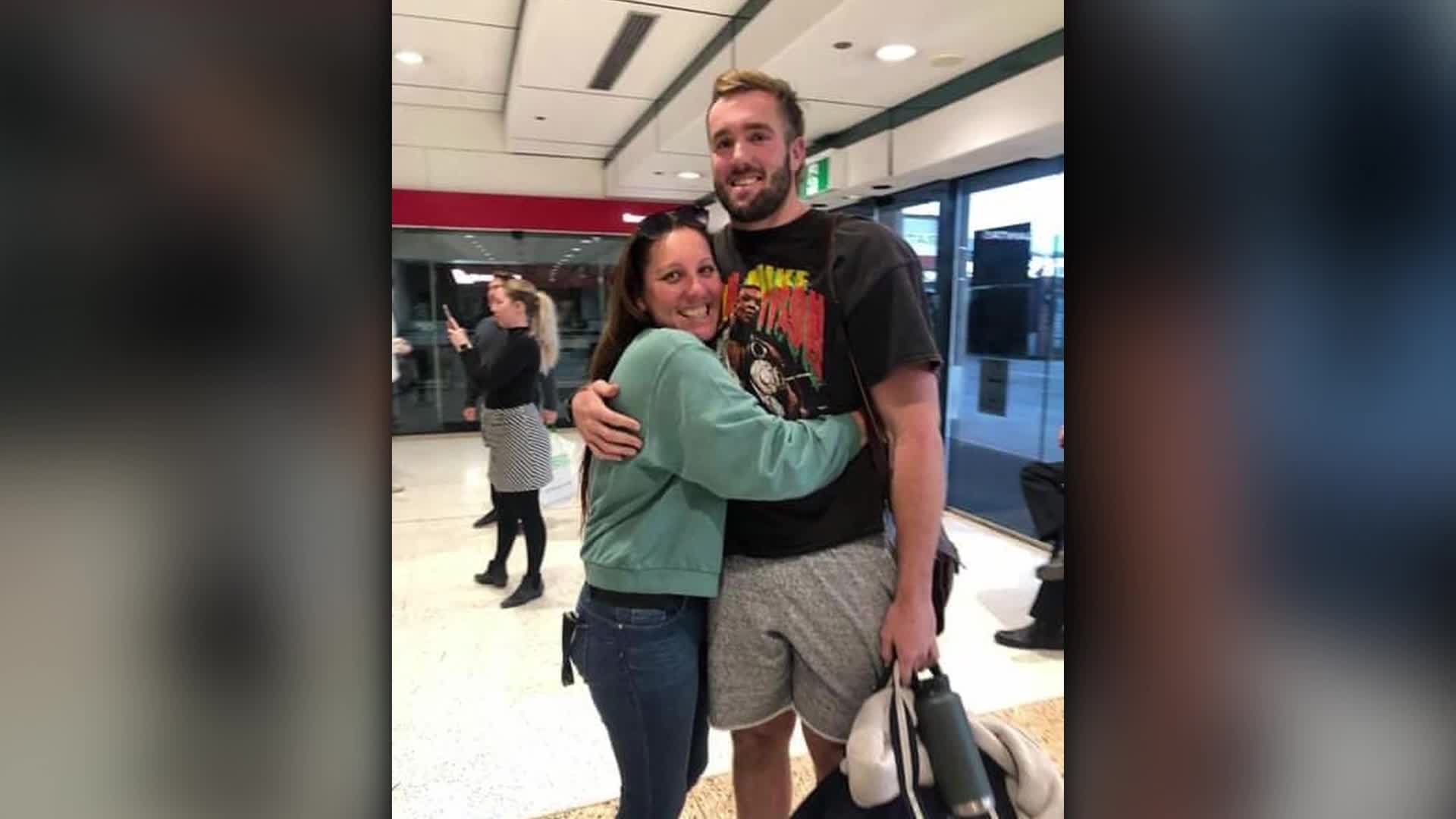 Former Wallaby, Izack Rodda, has packed his bags in France and started making his way home to Australia after signing with the Western Force.

The 24-year-old will quarantine in Queensland before visiting his family in Evans Head.

Rodda will then make his way over to Western Australia to begin training with the Force.

The squad is currently sitting third on the Super Rugby ladder.

Rodda’s former team, the Queensland Reds, are leading the competition with seven wins and just one loss.

REDMAYNE PLAYER OF THE MATCH

NORTH COAST GYMNASTS TAKE THE LEAP BACK ONTO THE MAT

MOLLY PICKLUM ADVANCES TO THE NEXT ROUND OF THE CHALLENGER SERIES