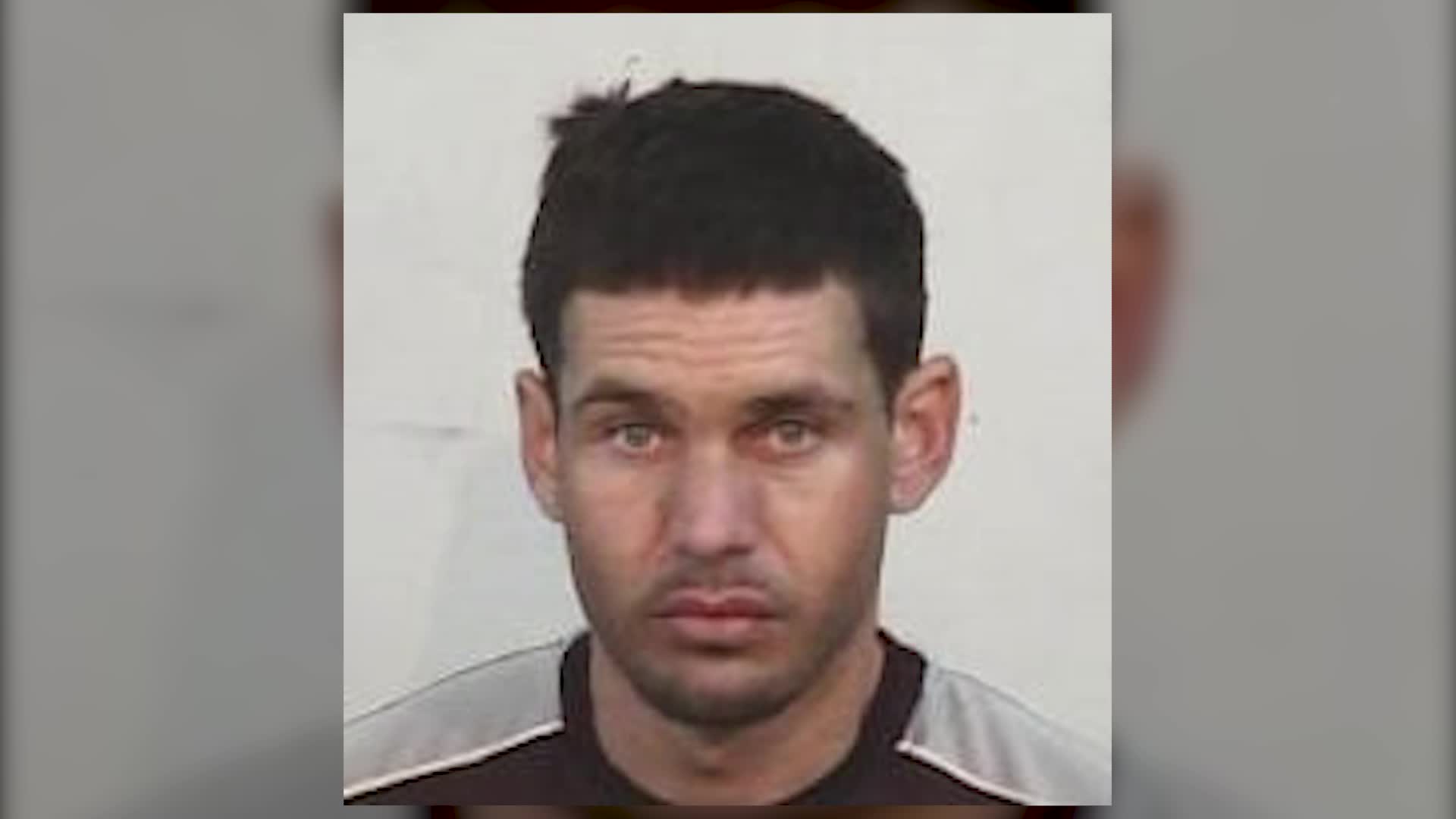 Police are asking for help in locating a man wanted on outstanding warrants.

He’s described as being of Aboriginal or Torres Strait Islander appearance, around 180 centimetres tall with a thin build and black hair.

Anyone with information on his whereabouts is urged to contact Crime Stoppers.