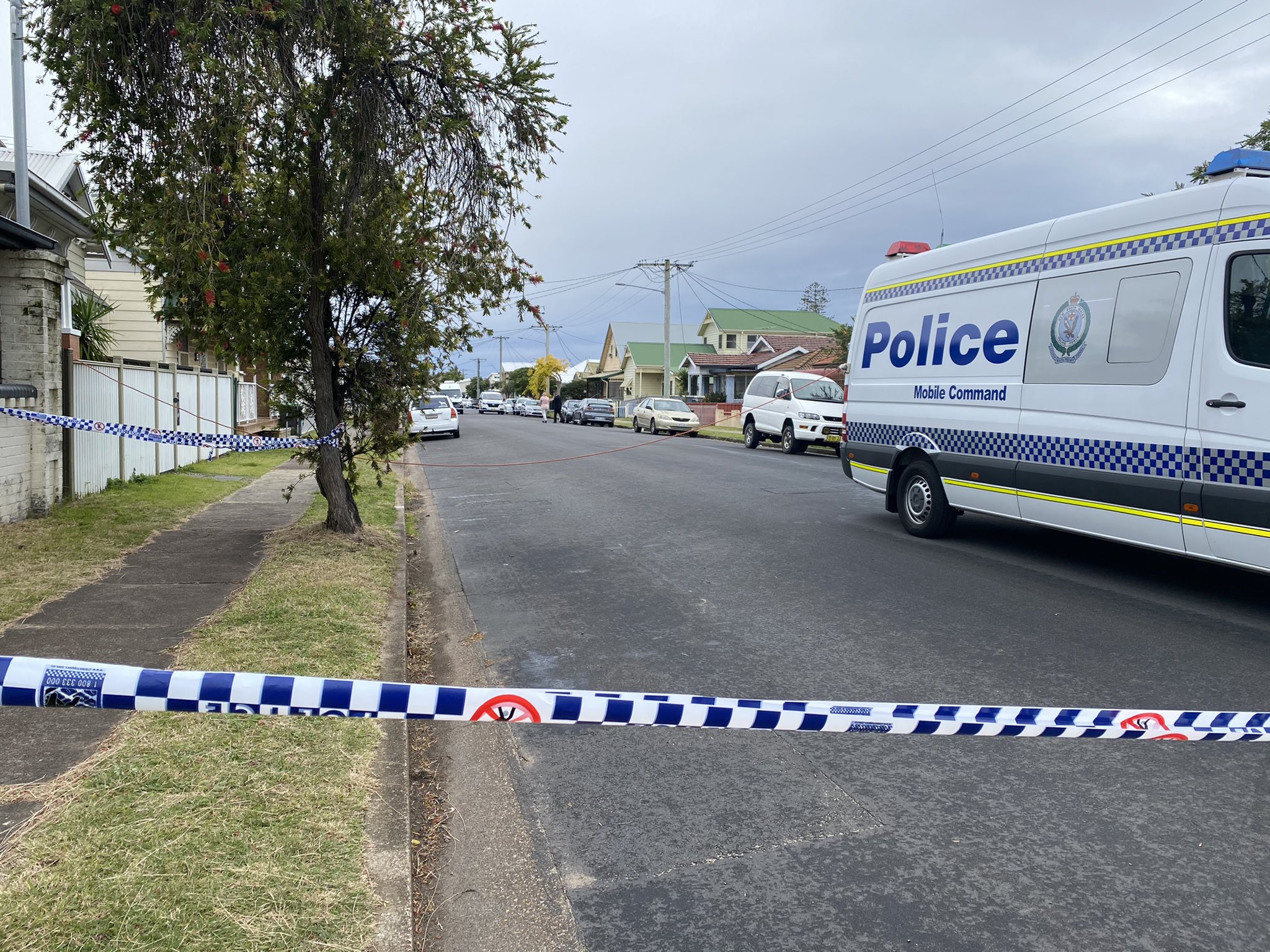 Forensic investigators are fingerprinting the exterior of a Newcastle home where a woman was shot dead last night.

Emergency services were called to Queen Street, Stockton about 8pm on Wednesday, to reports of a shooting.

It’s understood the woman, believed to be aged 61, answered her front door before being shot.

She died at the scene and is yet to be formally identified.

Neighbours reported hearing a gun shot followed by the sound of a car speeding off.

Strike Force Backhouse has been established to investigate the shooting and the northern end of the street remains cordoned off this morning.

Police have addressed the media this morning, we will provide updates throughout the day.

Anyone with information, including CCTV or dashcam footage of the area, is asked to call Crime Stoppers on 1800 333 000.