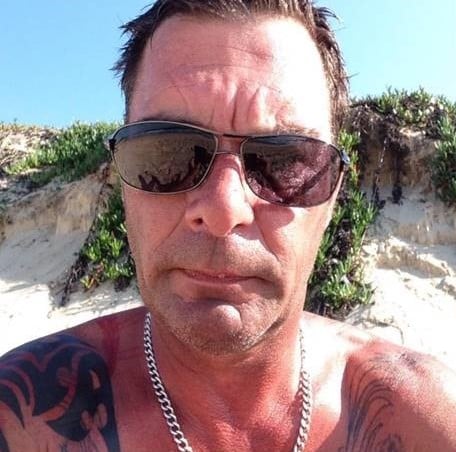 Police are treating the death of a Port Macquarie man as suspicious after an autopsy revealed he died from blunt force trauma to the head.

Steven Rausch was found with critical injuries at a unit complex on Hill Street on May 4.

Despite paramedics best efforts the 54-year-old died at the scene.

Emergency services were first called to the address at 8:45pm with reports a man has set fire to a chair on a balcony.

When they arrived they found Mr Rausch lying near a garden bed, with a fire extinguisher next to him.

“To determine how Steven received such traumatic head injuries and how he ended up below the balcony with a fire extinguisher by his side,” Det A/Insp O’Reilly said.

“Investigators have spoken to a number of residents from the unit block, however, are hoping to speak with further residents or visitors who were in the vicinity of Hill Street.

“Anyone who may have CCTV footage or who were driving in the nearby area between 7.30pm and 8.30pm and have dashcam footage is urged to contact police.”