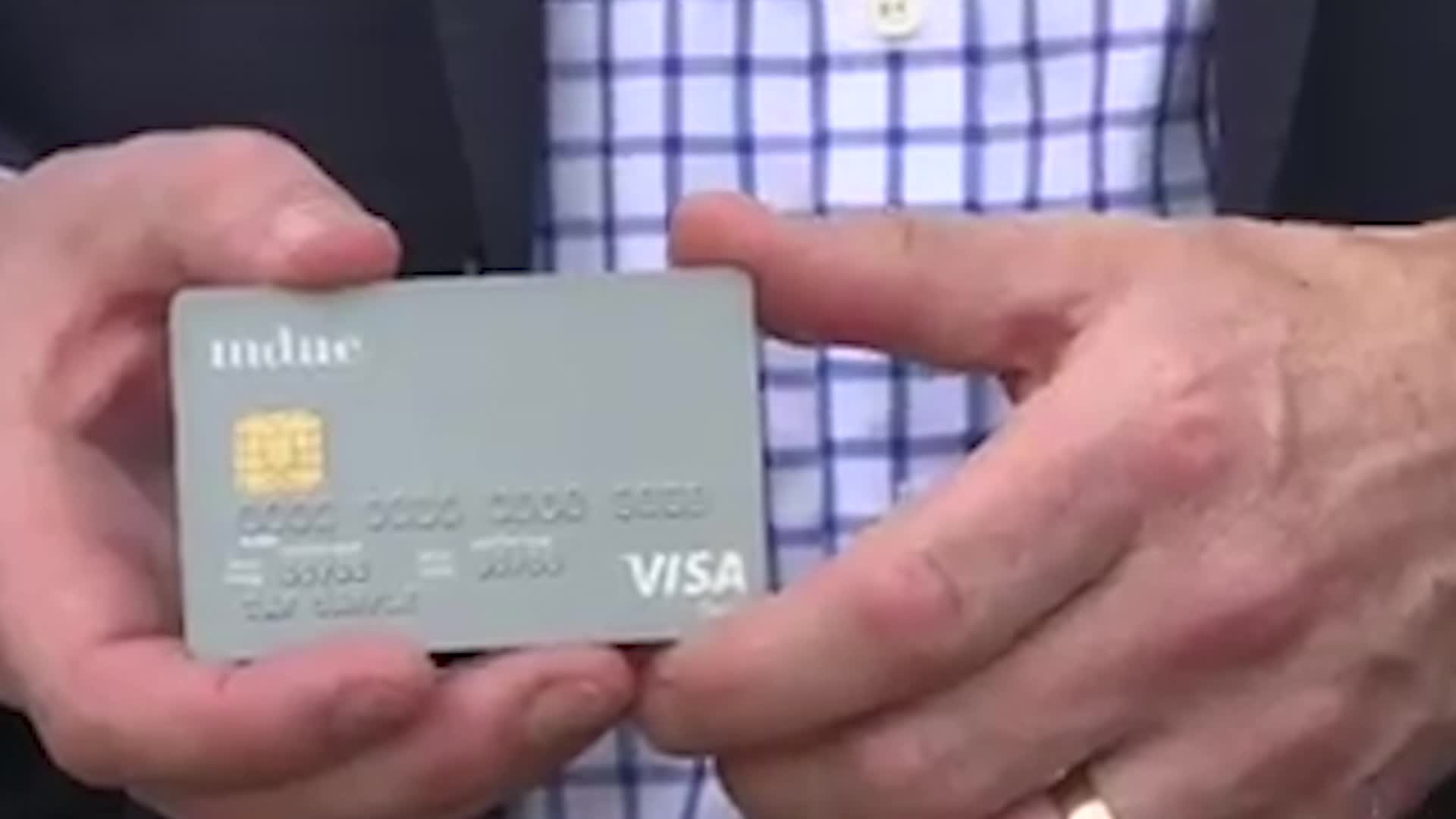 Federal member for Richmond, Justine Elliot, has declared she will not be silenced, after her office allegedly received a call from a senior government staffer, demanding she remove a Facebook post claiming pensioners will be forced onto the cashless welfare card.

The Labor MP says the post will not be taken down – adding under a future Labor government the controversial card would be scrapped.

Minister for Social Services, Anne Ruston, has fired back – ruling out ever requiring aged pensioners to use the card.