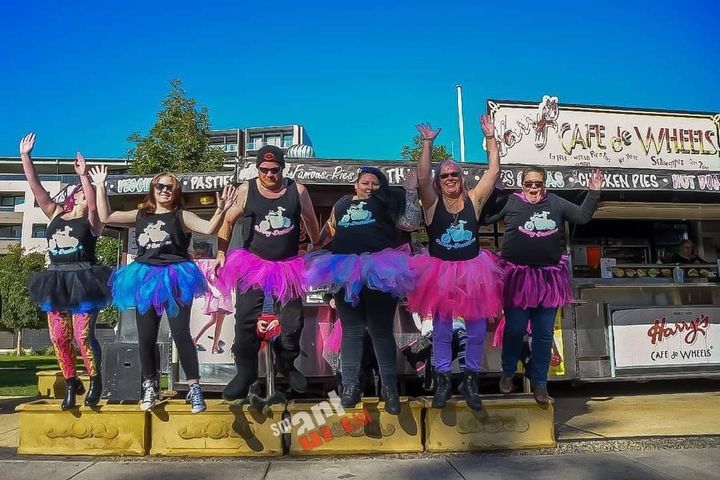 A group of women from Newcastle has taken part in a female-only motorbike ride…and it was such a success, they’re planning to make it an annual thing.

It’s called the Petrolettes Rally – a worldwide event, designed to raise awareness that there are INDEED female motorcyclists, smash stereotypes and create connections in what’s traditionally been a male-dominated activity.

The youngest was 12 years old. 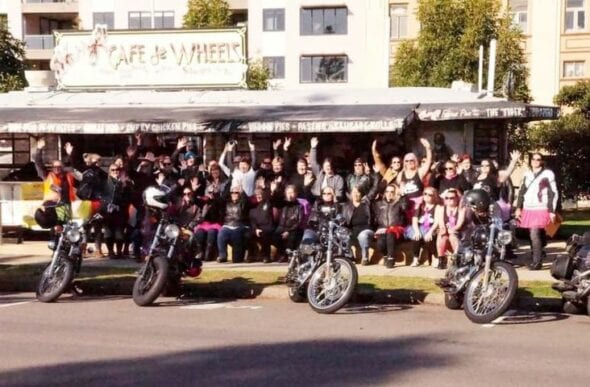 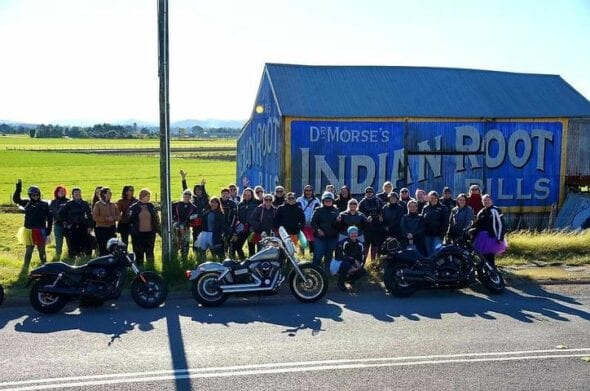