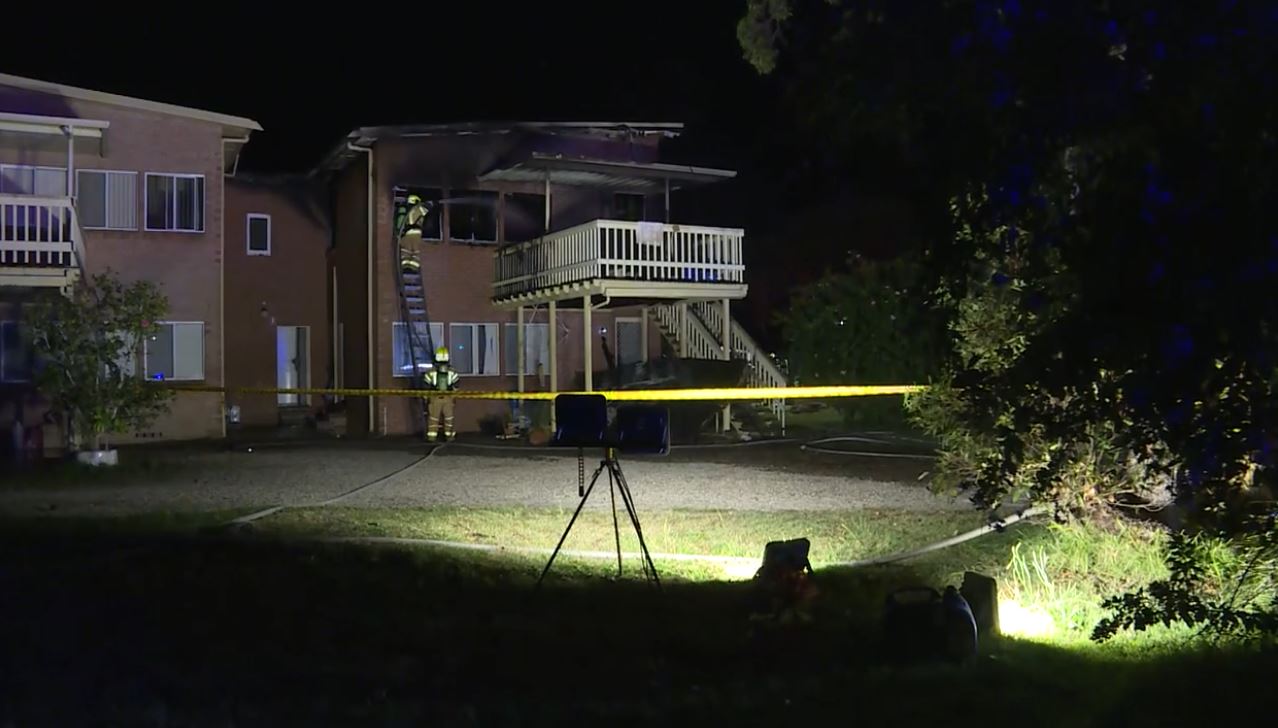 A ferocious fire has ripped through a Mid North Coast apartment block destroying at least one home.

Fire and Rescue crews were called to a property on Boronia Crescent, North Haven, just after 4pm yesterday with reports a second floor unit was well alight.

They found no one inside, however, a dog did die in the fire.

Firefighters managed to stop the fire from spreading to neighbouring houses, however the unit below did sustain smoke and water damage.

The blaze isn’t being treated as suspicious and investigators believe the blaze was ignited by an electrical fault.

As the Mid North Coast prepares for a cold snap, residents are being urged to check they have working smoke alarms.

NBN News reporter, Mia Tyquin will have the full story in the news tonight at 6.

$7.5 MILLION FOR BRAIN CANCER RESEARCH AT UNIVERSITY OF NEWCASTLE

CASH SPLASH IN THE UPPER HUNTER AHEAD OF STATE BUDGET