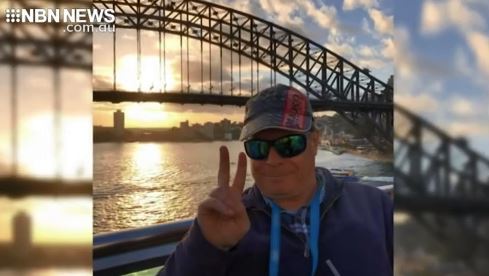 A Lake Macquarie man has been refused bail on child sex charges.

David McCorriston is accused of assaulting two teenage boys between 1987 and 2007 at Lake Macquarie and on the mid north coast.

The 56-year-old, who’s facing 13 charges, applied for release in Belmont Local Court today, but was denied.

He’s due back in court in August.