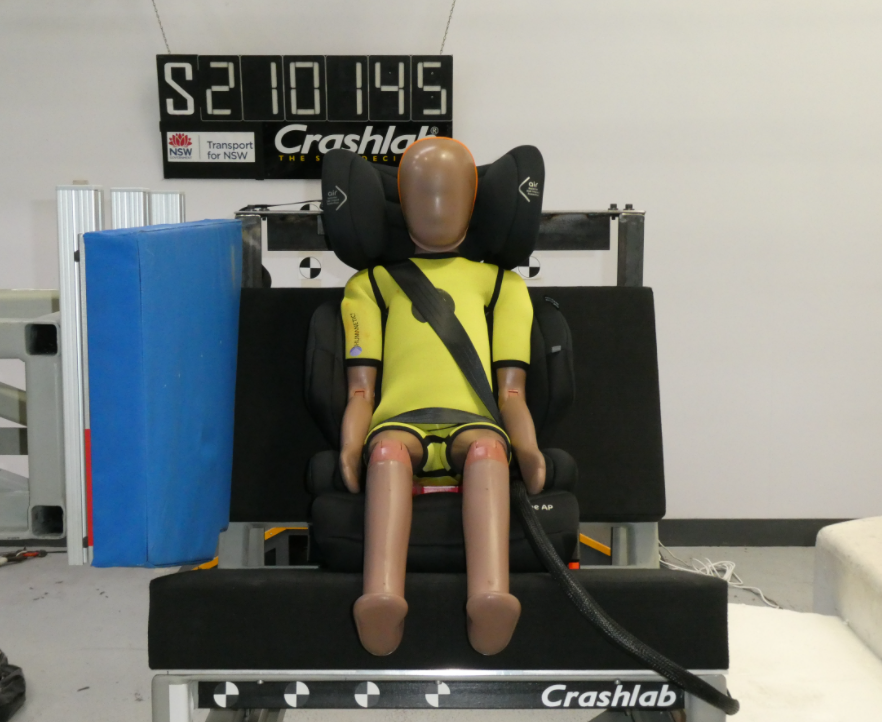 It’s also a measure to encourage manufacturers to produce easier-to-use and safer products.

Through the Child Restraint Evaluation Program (CREP), four new seats on the market were tested and successfully complied with Australian Safety Standards.

A major identified problem, is the installation of child car seats, says Minister for Regional Transport and Roads, Paul Toole.

“If a seat is not used correctly, the risk of serious injuries in a crash is seven times higher than if the seat was correctly fitted”, he says.

It is hoped the latest information will help children who are completely reliant on parents, to stay safe in the car.

The safety ratings are a result of independent crash tests carried out by multiple organisations and government bodies including Transport for NSW and Kidsafe.

More information can be found on www.childcarseats.com.au

WEATHER UPDATE: A SUNNY WARM END TO THE WEEK