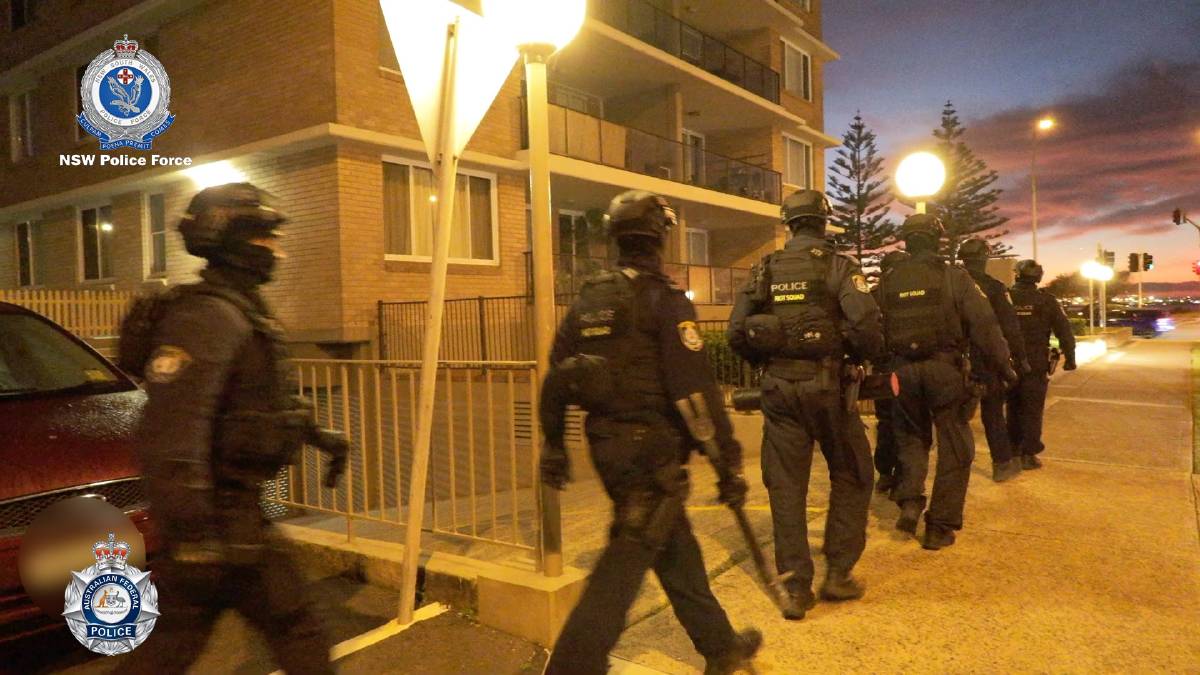 Police have raided a Central Coast home in connection to an investigation into 3D printed guns.

Officers searched the Woy Woy property early this morning, arresting a 21-year-old man and taking him to Gosford police station.

He was later released without charge.

It’s the latest development in an investigation which began in May last year, after NSW Police and the AFP received information about the alleged manufacture and distribution of illegal firearms across the state.

And on Tuesday this week, they searched four properties in Sydney, seizing – among other items – luxury watches, mobile phones, stolen vehicles and $20,000 in cash.

The investigation is ongoing. 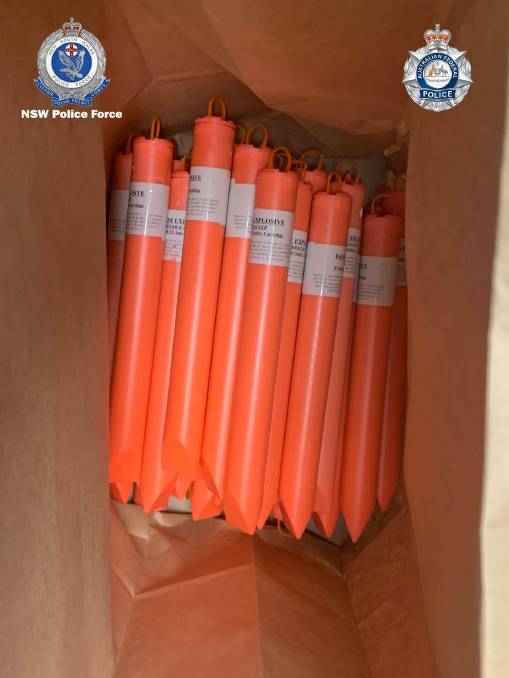 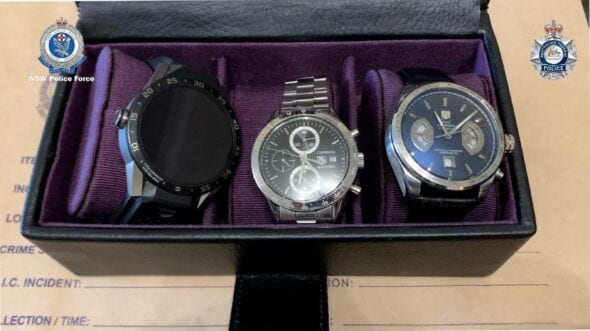 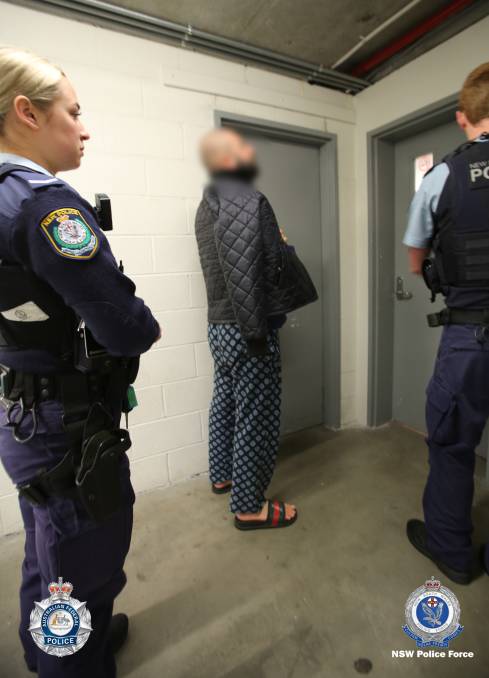 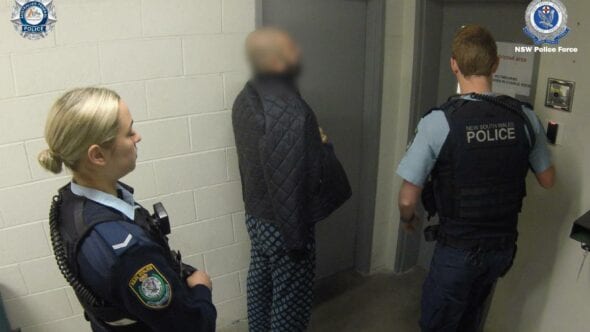 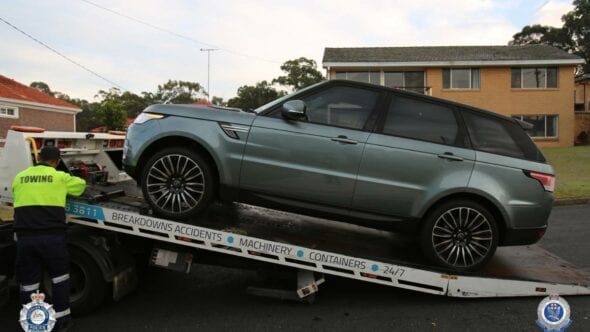 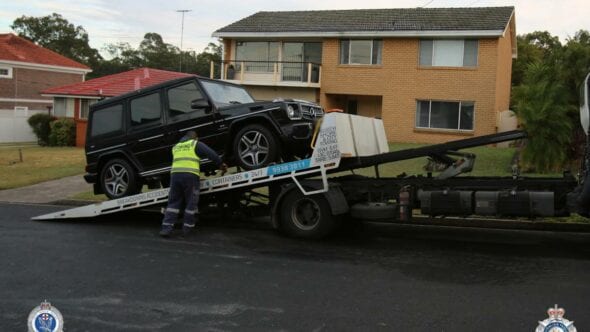 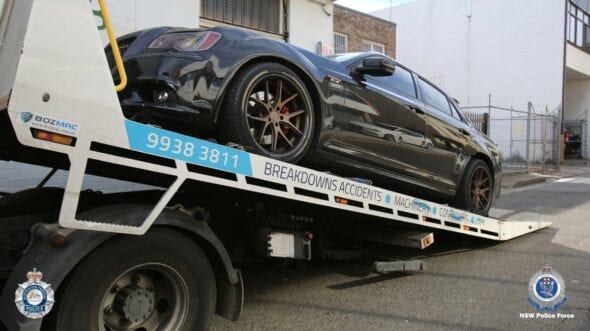