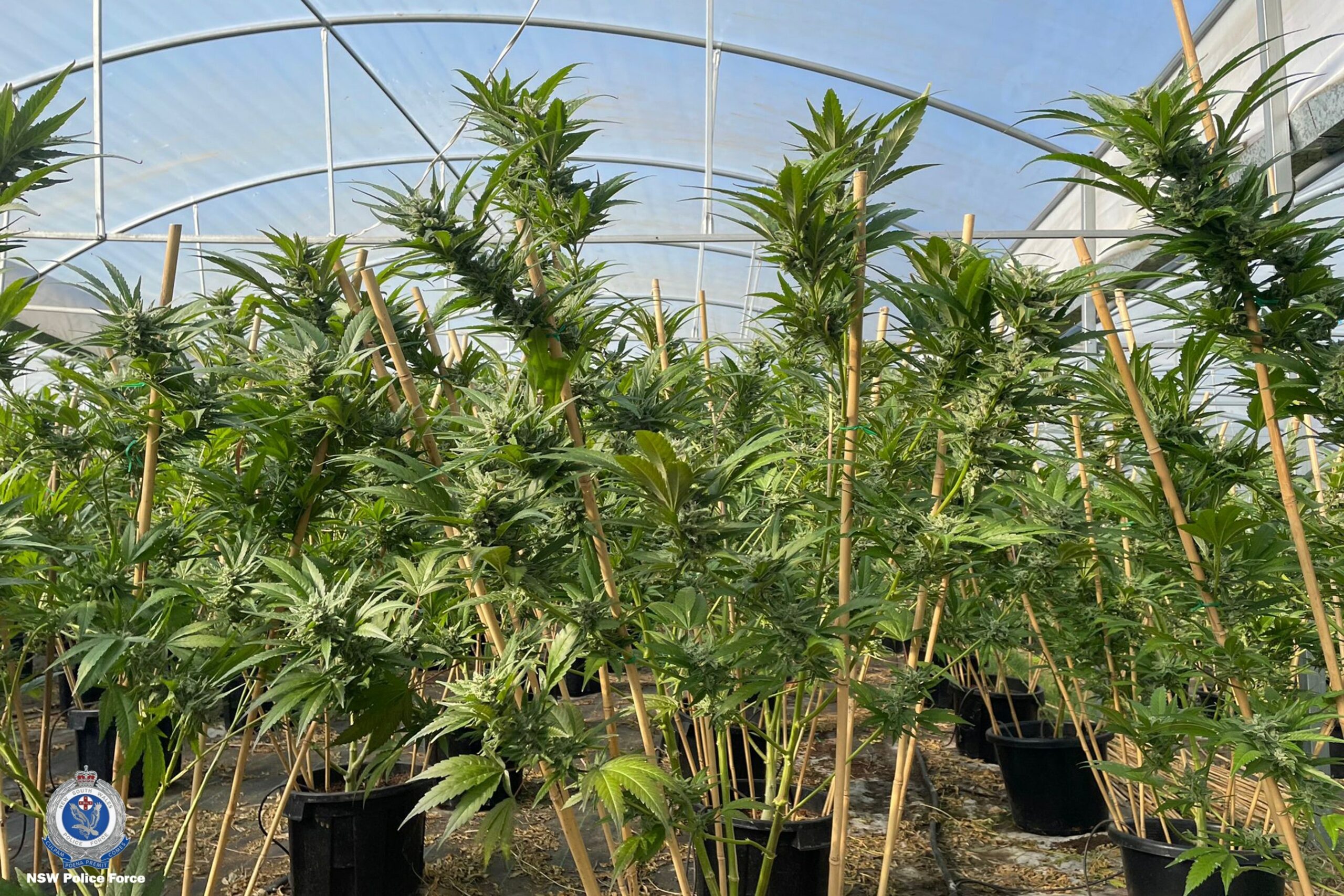 A Parramatta man has been charged after police seized more than $3 million worth of cannabis across the Central Coast and Sydney’s west.

It comes after detectives identified a property at Mangrove Mountain, being used to grow large quantities of cannabis.

On Thursday 27 May officers from Strike Force Harthouse searched the Berecry Road property.

There, they seized 630 cannabis plants with an estimated street value of $2.2 million.

A 25-year-old was arrested at the property and taken to Gosford Police Station.

Officers found an enhanced indoor hydroponic cannabis set-up within one of the homes and seized a further 230 cannabis plants.

They also seized electronic devices and equipment designed to assist the cultivation and supply of cannabis.