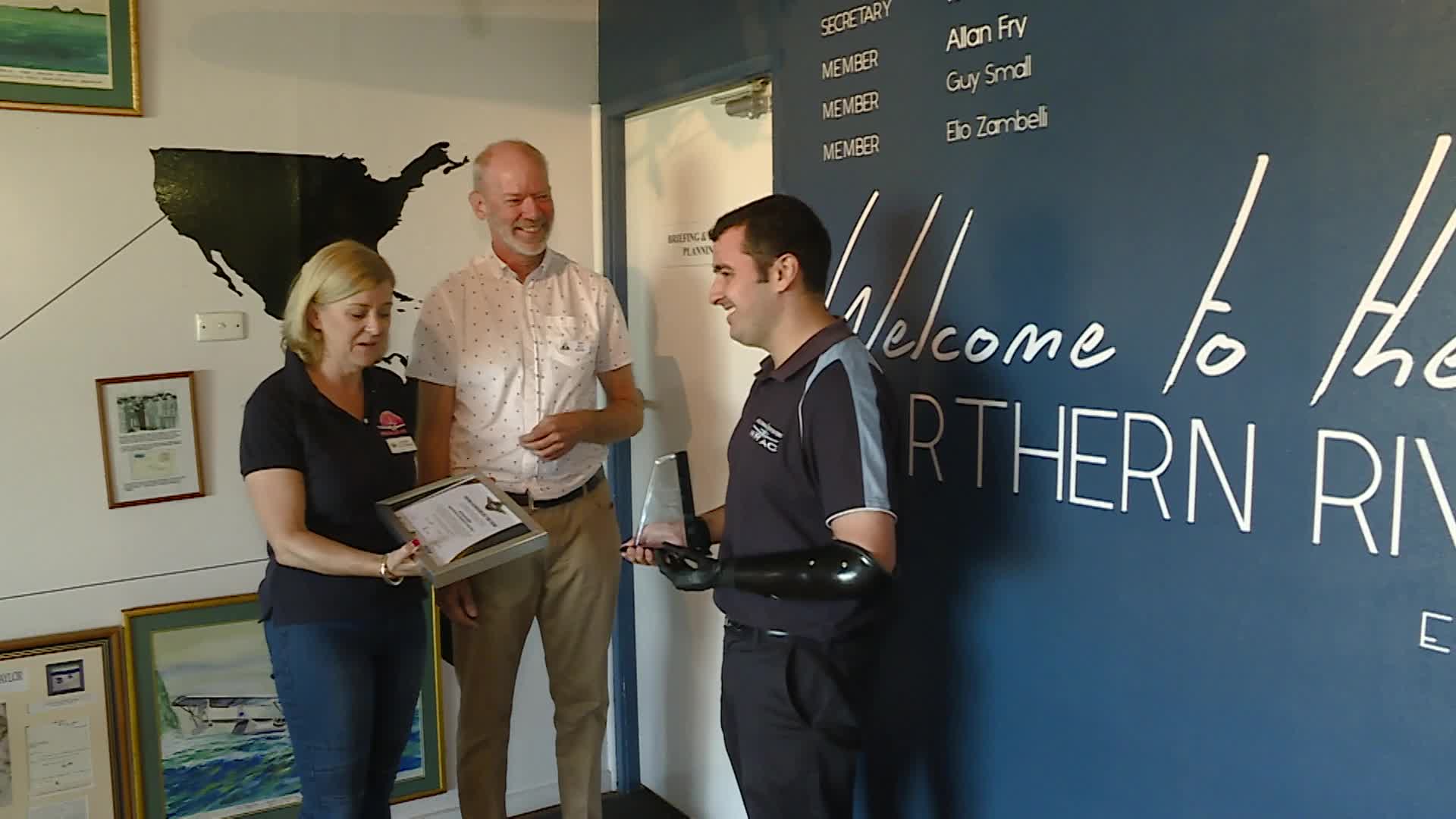 At an intimate ceremony, the Invictus Games gold medalist was recognised as a ‘Young Achiever.’

Nathan praised the local aero club for its unwavering support.

“Far more important today is not my efforts but more importantly the efforts of the Northern Rivers Aero Club. I’ve had such incredible support from so many people around this place from such a young age through to today,” Mr Parker said.

“Nathan’s not someone that has to be told it’s in the book – he looks for opportunity and takes it,” Bill Kiernan from the Northern Rivers Aero Club added.

Nathan says he hopes to inspire a new generation of pilots, while pursuing a career in aerobatics.

YOUNG MINDS HAVE THEIR SAY ON NORTH COAST’S FUTURE