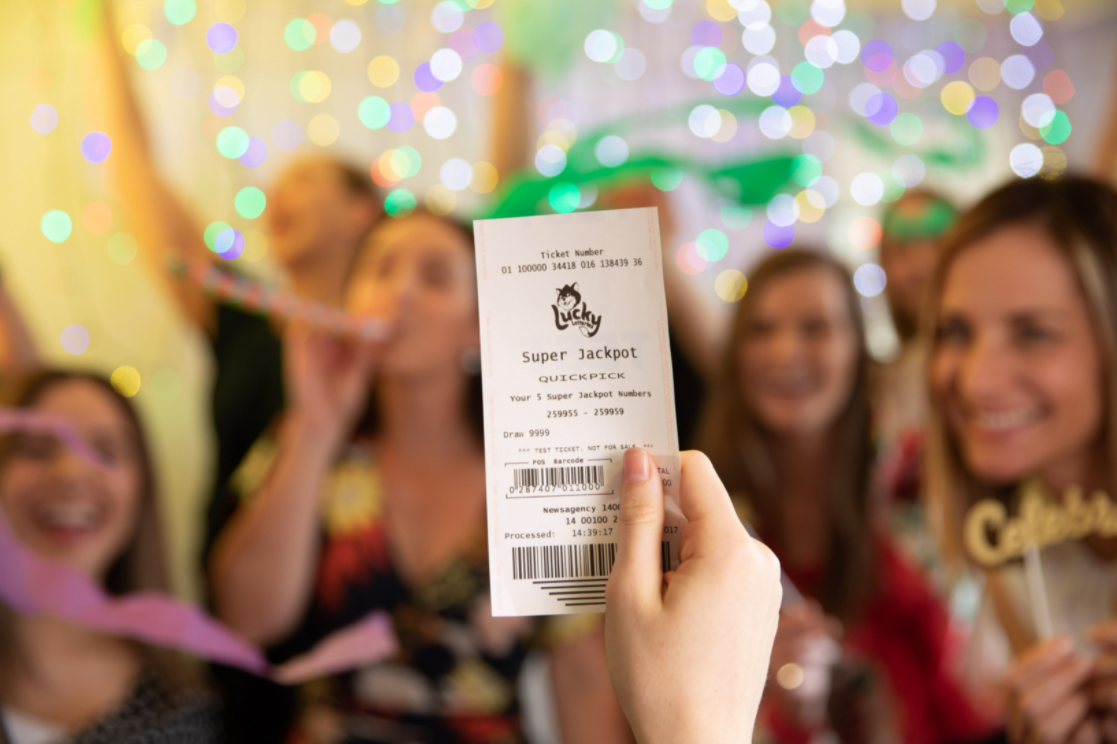 The ‘luck of the draw’ worked in the favour of a Newcastle man who won the lottery.

Excited and still in shock, he told The Lott he was going to take the day off work to celebrate.

“When I found out, my jaw hit the ground,”

His spending plans are vague but he says he’s looking forward to exploring Australia.

The winner, who has remained anonymous, purchased his ticket from Beaumont Street Newsagency.

MAN AND BOY CHARGED OVER ARMED ROBBERIES, BREAK AND ENTERS