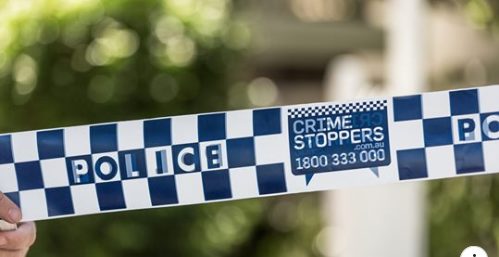 A man has died after a motorbike crash in the Hunter Valley.

Just after midday yesterday, emergency services were called to a head-on collision between a motorbike and a ute on Great North Road, Laguna.

The 49-year-old man was treated by paramedics at the scene, but died a short time later.

The occupants of the ute, a man and woman, weren’t injured in the crash.

Police set up a crime scene, and a report is being prepared for the Coroner.