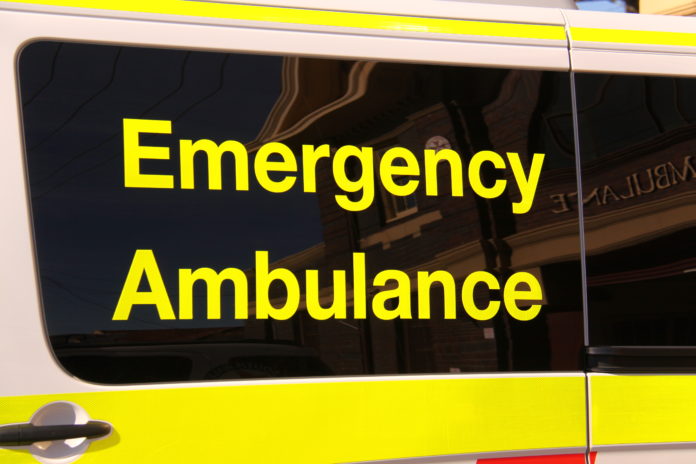 A man believed to be in his 60s has died, after being pulled out of the water at Killick Beach on the Mid North Coast.

Emergency services were called to the scene just after 3pm today, with reports the man was unconscious.

Witnesses attempted to revive him and paramedics continued treatment upon arrival, but the man died at the scene.

Police attended the scene and have commenced inquiries into the circumstances surrounding the incident.

WEATHER: DRY SPELL ON THE WAY