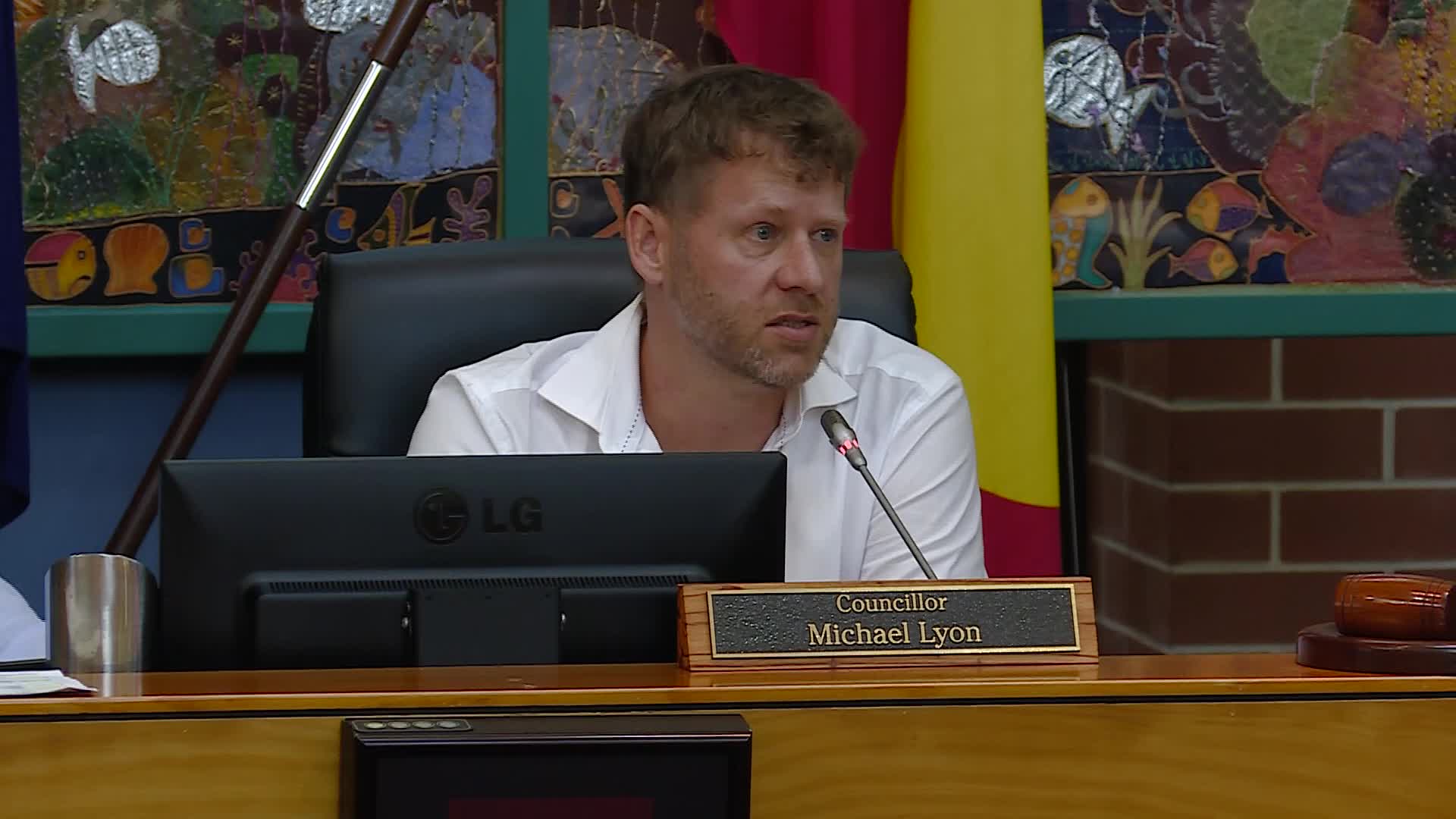 Meanwhile, in a three horse race for the vacant Rous County Council position – Councillor Cate Coorey came out on top.

They’ll each hold their roles until voters head to the polls for the local government elections on September 4.