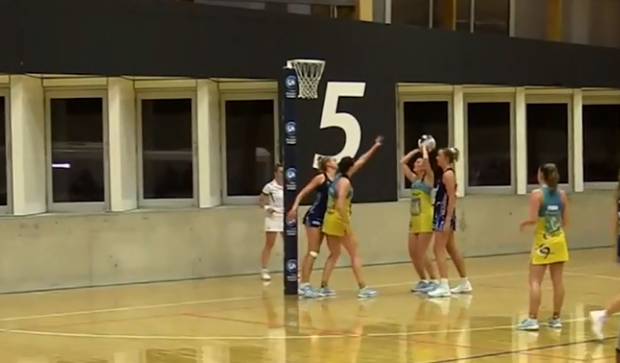 Manly has left the Central Coast heart-broken in round six of Premier League Netball, the team copping its first loss in five weeks.

Central Coast Heart takes on The Capital Spirit next week.

CENTRAL COAST ROOSTERS HOPING TO HEAD INTO FINALS ON TOP