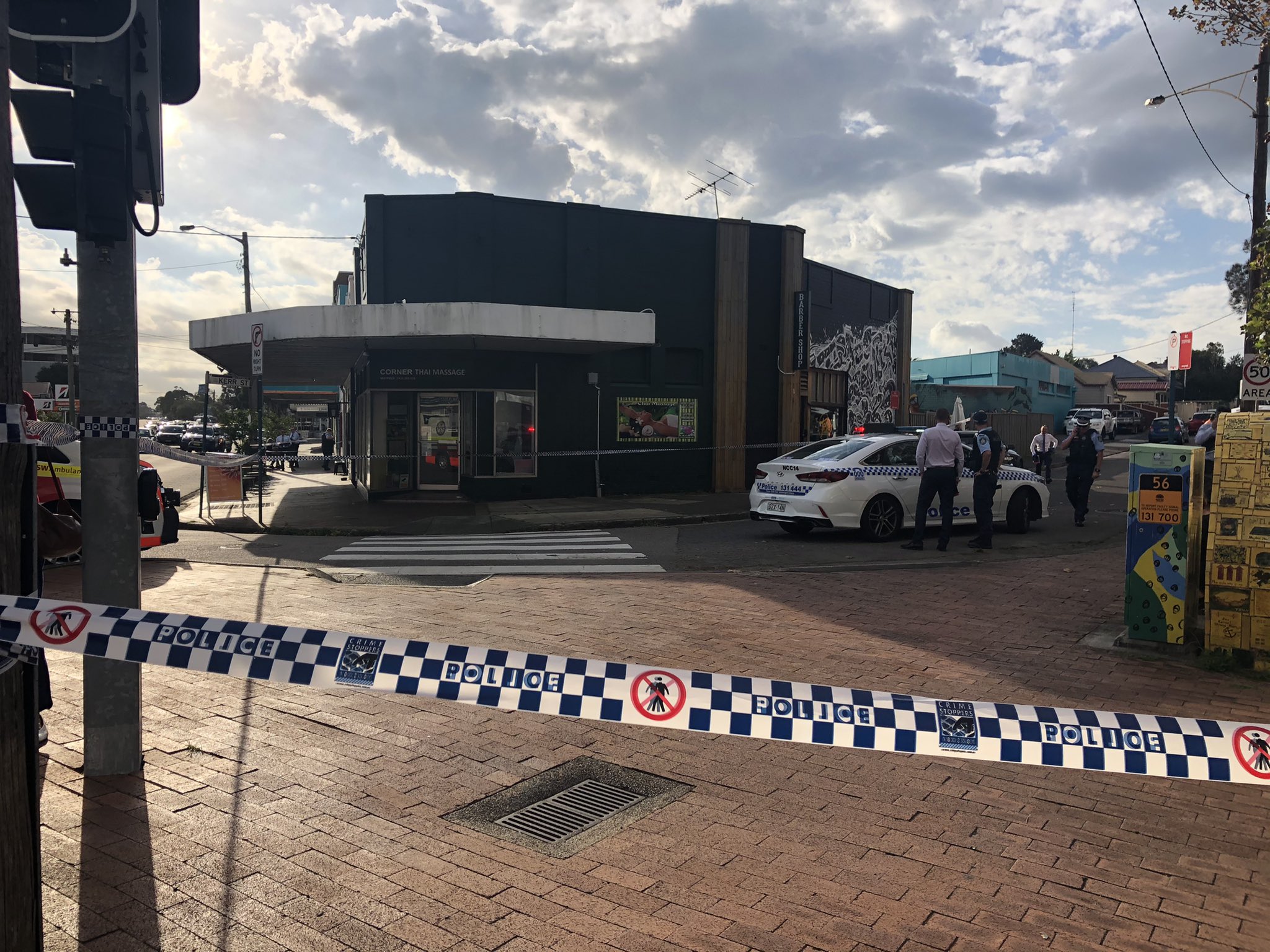 A 27-year-old woman has been stabbed in the chest at a Mayfield café.

She was taken to John Hunter Hospital under police escort in a serious condition.

Emergency services were called to the café on Maitland Road, Mayfield, just after 2:30pm.

It’s understood both were working at the café at the time.