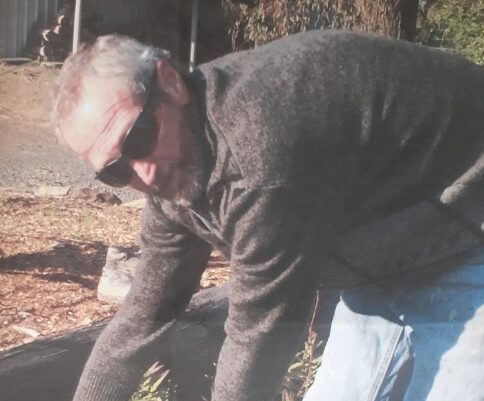 Police are again calling for public assistance to locate Allan Bentley who was last seen leaving his home in the Hunter region.

The 63-year-old was reported missing on April 29 after he didn’t return home from work.

CCTV footage confirmed he was last seen leaving his home on Pindimar Road, Pindimar around 7:30am.

He is believed to be driving a white coloured Holden combo van, with NSW registration UQG-146, which has ‘catering’ written on the side.

He may also have power tools and firewood on board his vehicle.

Police have conducted land and air searches but have not located Mr Bentley or his vehicle.

He is described as being of Caucasian appearance, about 179cm tall, of medium build with short brown and grey hair and a beard.

He is known to frequent the Pindimar, Tea Gardens, Hawks Nest, North Arm Cove, Hexham and Karuah areas for both work and personal purposes.