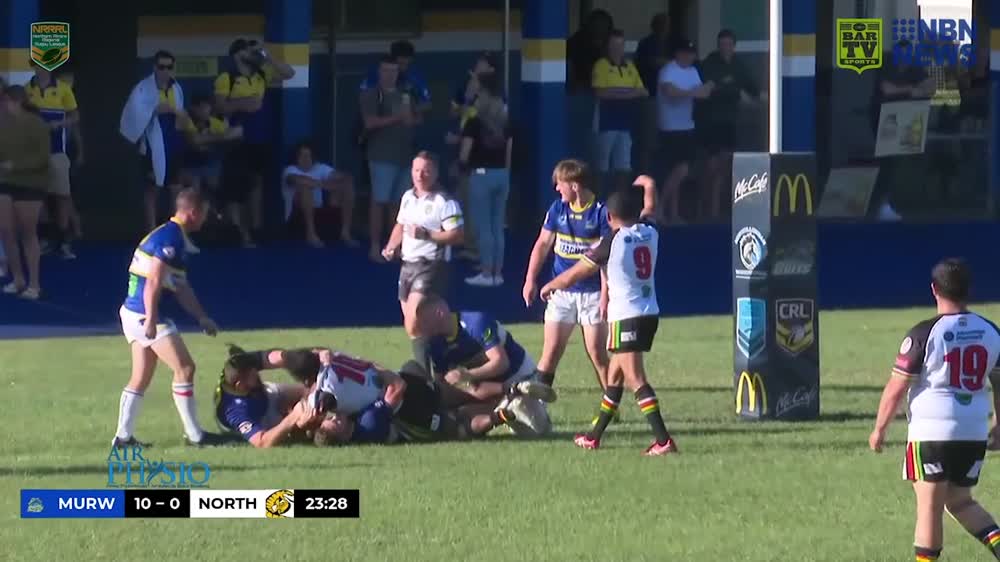 In Northern Rivers Rugby League, round 2 has seen some one-sided scorelines.

Kyogle showed its dominance yesterday, thrashing Lower Clarence and refusing to let them put any points on the board.

Ballina defeated Byron Bay, and it was a closer affair when Cudgen took on Mullumbimby.

Meanwhile, Murwillumbah is showing its strength, dominating the game against Northern United.

SWIMMING IS BACK ON THE FAR NORTH COAST