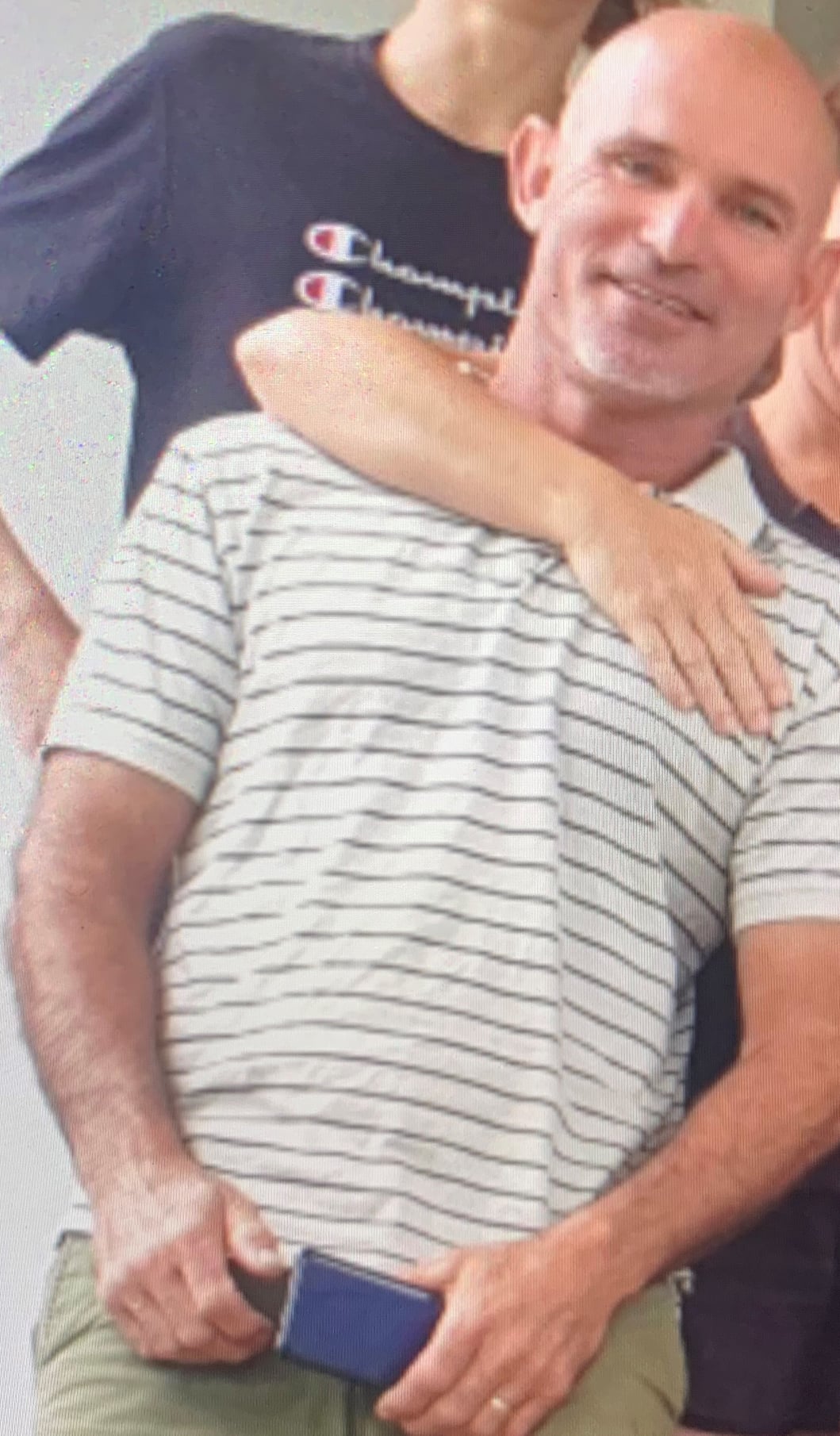 Police are appealing for assistance from the public to help locate a missing man from the Central Coast.

Stephen South, aged 52, was last seen at his work place at around 8.30am on Saturday on Kowan Road, Mooney Mooney.

It’s believed he failed to return home after going out on his ocean ski on the Hawkesbury.

The blue and red ski he was using has been located on Long Island.

His family hold concerns for the welfare of Stephen, as his disappearance is out of character.

He is described as being of Caucasian appearance, about 180cm tall with a slim build and bald head.

He was last seen wearing a blue top and long blue pants.

Anyone with information is urged to contact Ku-Ring-Gai Police or Crime Stoppers on 1800 333 000.