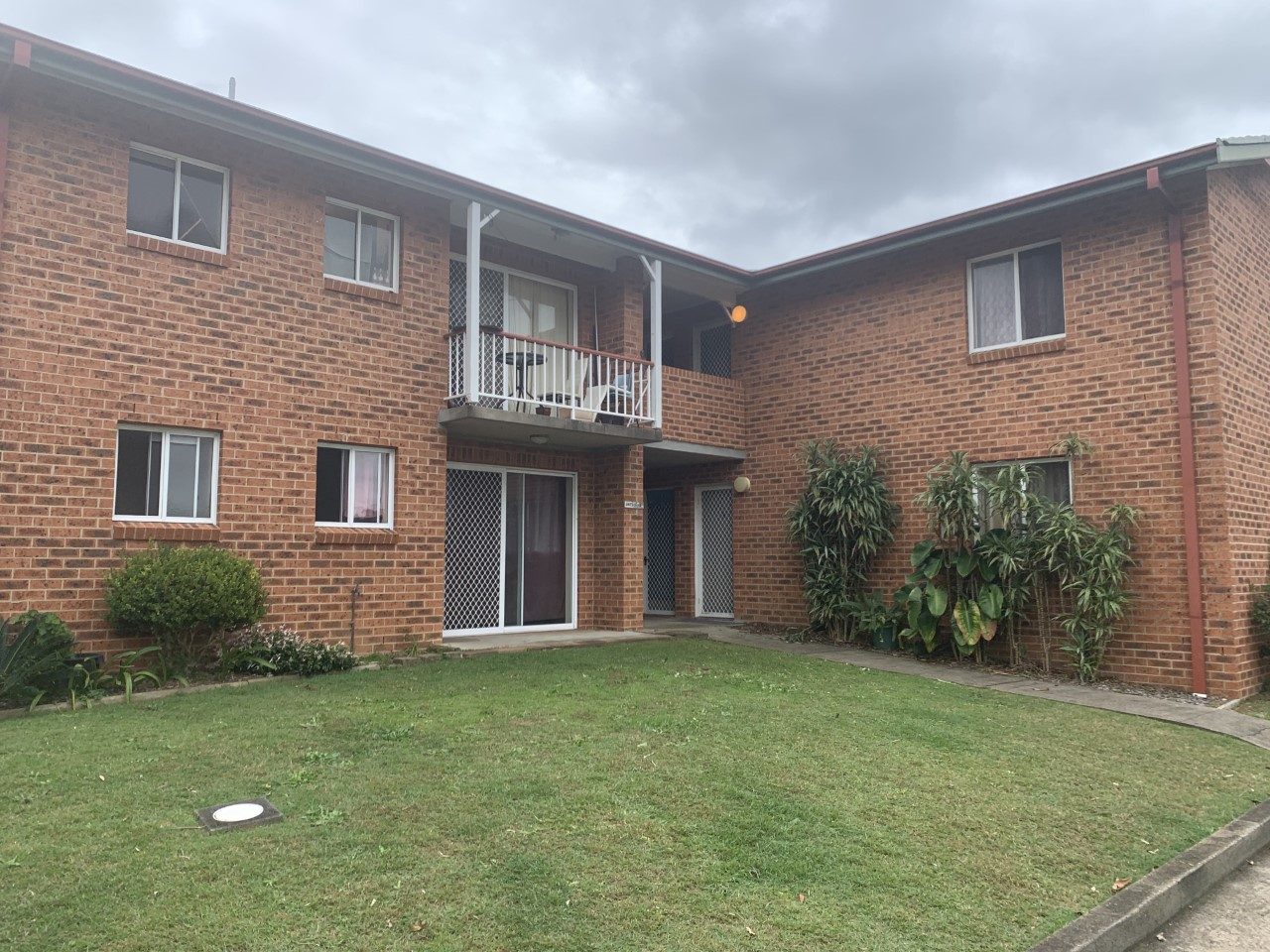 Police have launched an investigation after a man’s body was found on the state’s Mid North Coast.

Emergency services responded to reports a man set fire to a chair on a unit balcony on Hill Street, Port Macquarie at about 8:45pm yesterday.

A short time later, officers found the man with a fire extinguisher lying in a garden bed below the balcony.

Paramedics attempted to revive him but the man was pronounced dead at the scene.

Mid North Coast Police set up a crime scene and commenced an investigation into the circumstances surrounding the man’s death under Strike Force Fernyhough.

Anyone with information is urged to contact Port Macquarie Police or Crime Stoppers on 1800 333 000.

GLIMMER OF HOPE FOR THE ENTRANCE LIBRARY