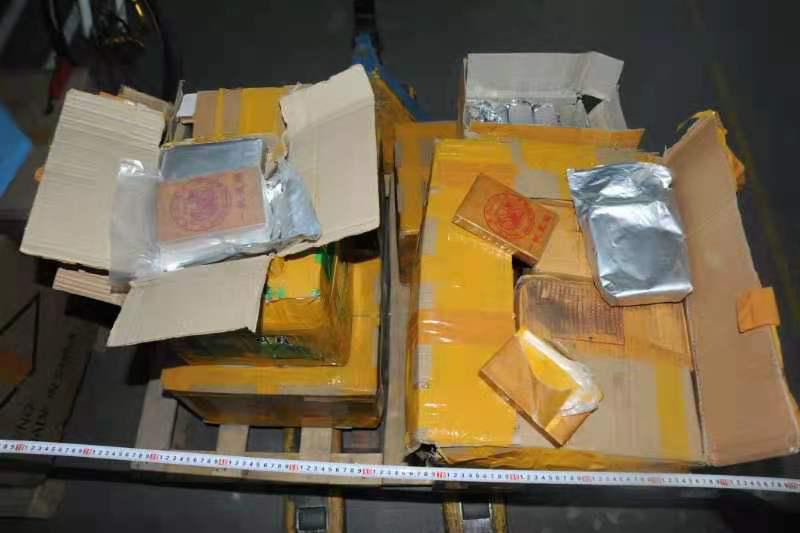 A plan to import 74 kilograms of heroin into Australia from China has been foiled by an international police investigation.

The drugs were replaced with a safe substance, then forwarded to their intended destinations, which included three Newcastle suburbs.

A 23-year-old Newcastle man and a 17-year-old Perth girl were arrested, after allegedly coming to collect them. 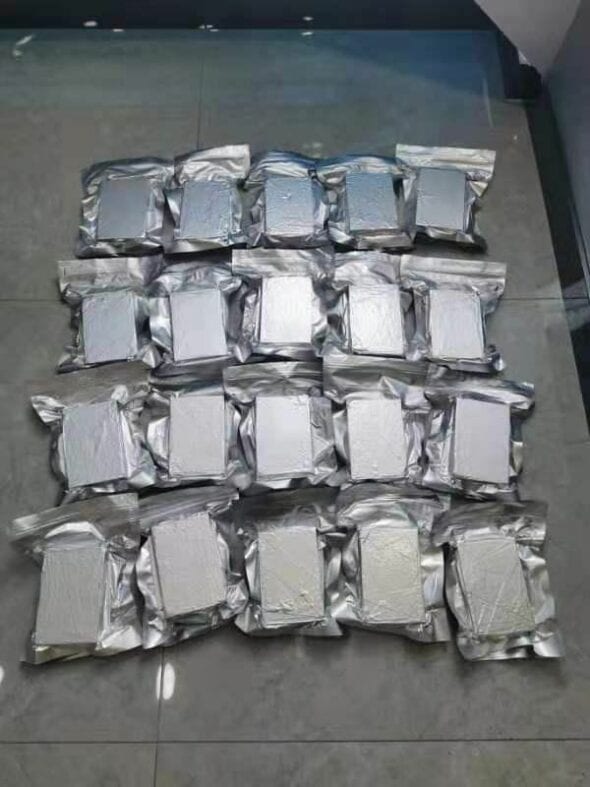 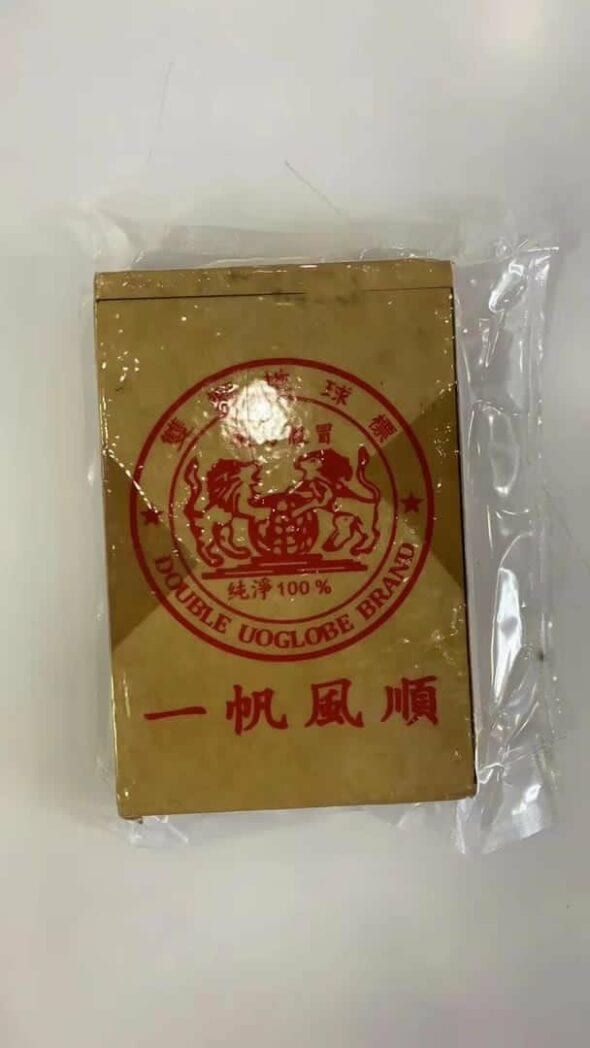