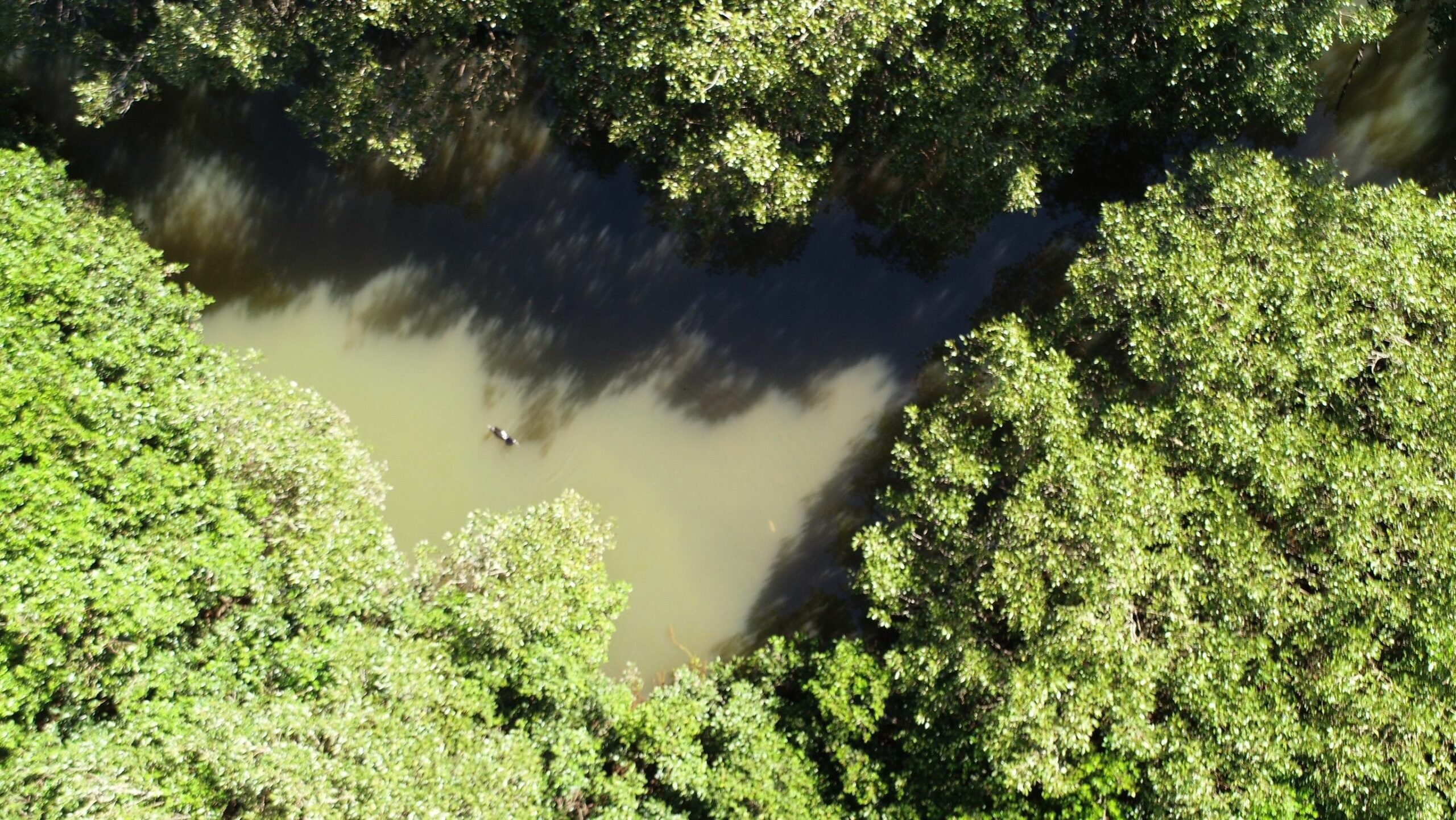 A NSW Surf Life Saving drone has found a man who went missing in bushland on the Mid North Coast.

The man had been missing for two days, and police had serious concerns for his safety, when the search started last Thursday near Kooloonbung Creek.

The nature reserve surrounding the creek is a dense, 52-hectare park, in the centre of Port Macquarie.

Just after 2pm that day, and with the low battery signal sounding, James saw a small blue object in the trees.

He launched the drone again and was able to tell rescuers where to go.

“I had to fly as low as I could below the trees and above the water – and then I spotted his shirt,” Mr Turnham said.

A Surf Life Saving spinal board was used to move the patient from the swampy area with the help of SES crews.

Paramedics assessed the patient for minor injuries, and took him to hospital.

“The skill and capability of the pilot, James Turnham, was a significant contributor in finding this man as quickly as we did, and definitely saved his life.”